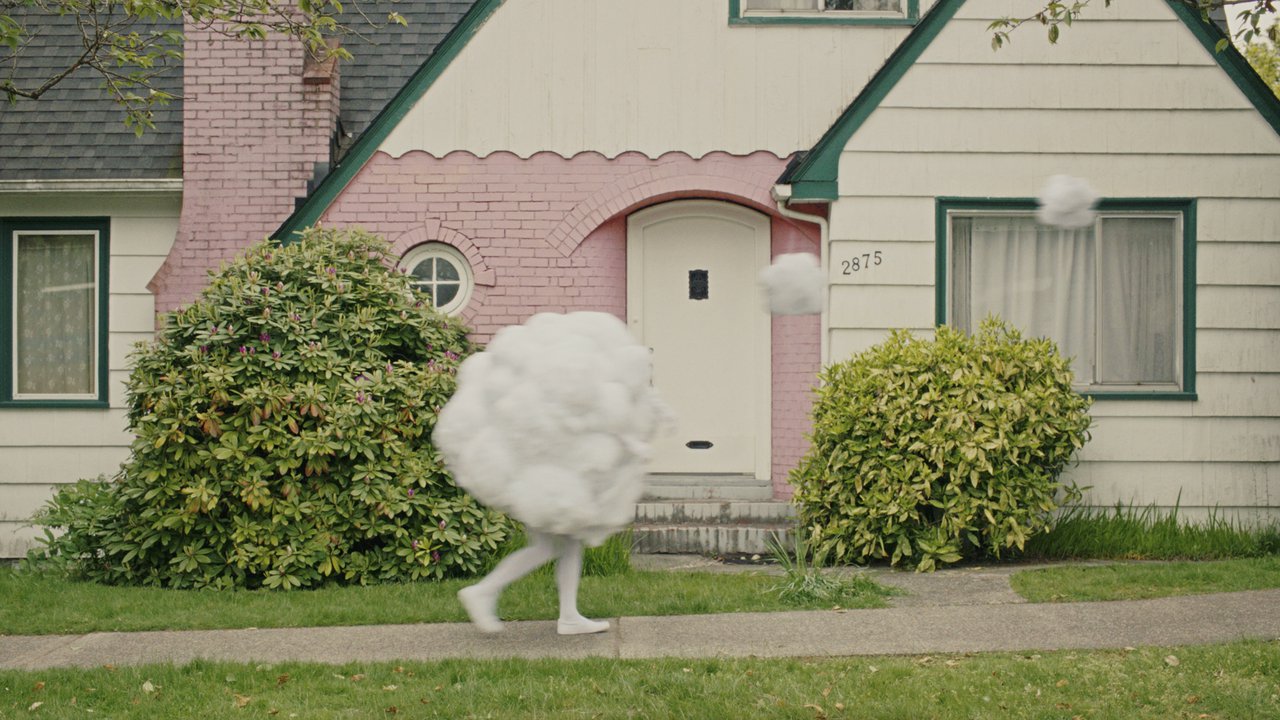 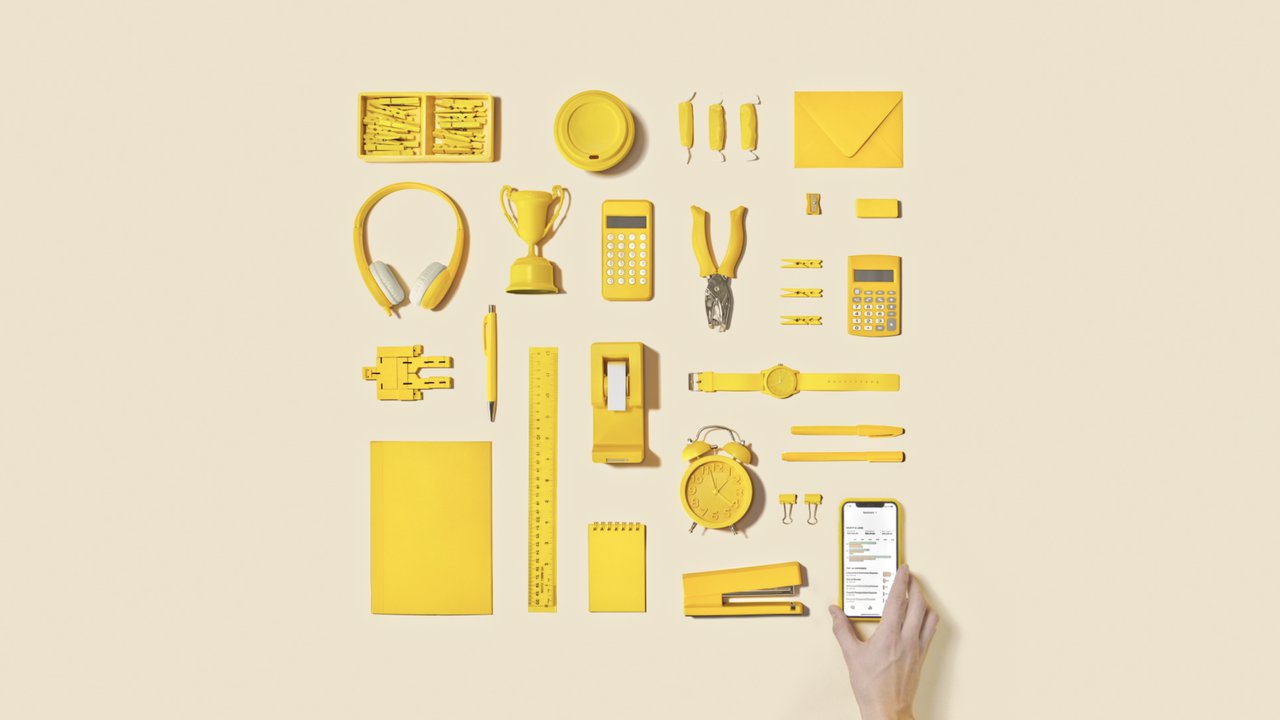 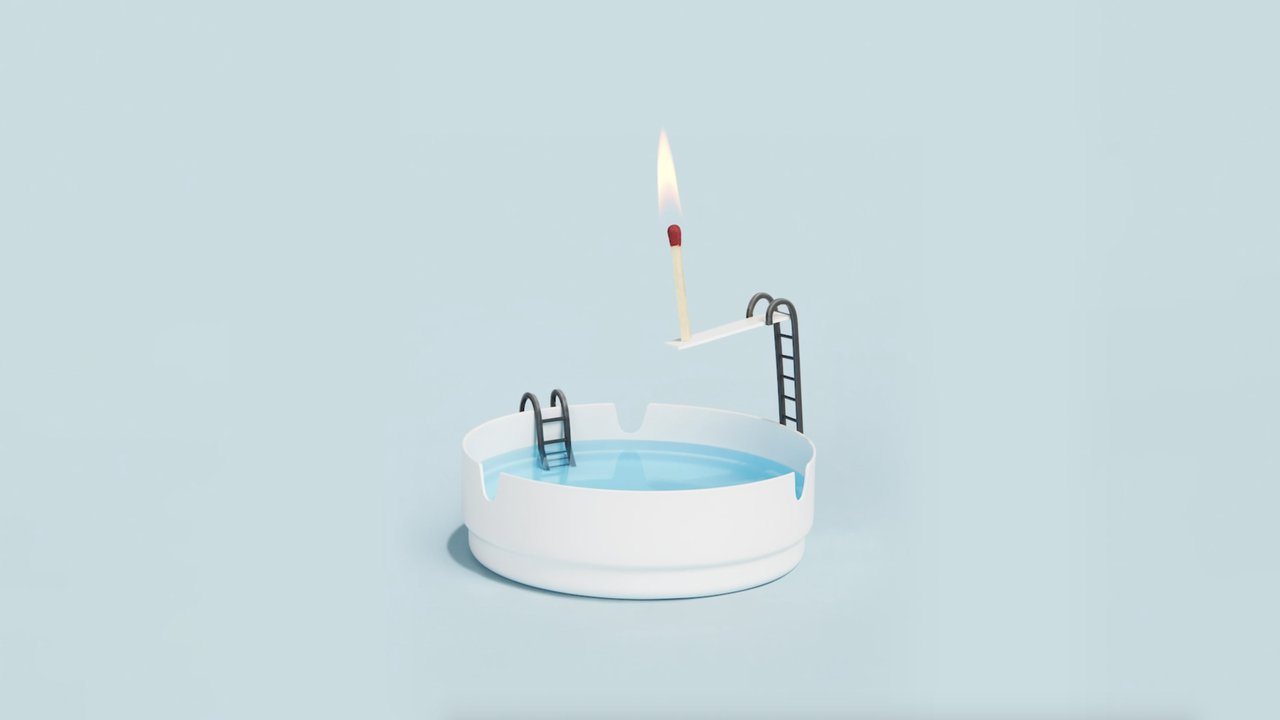 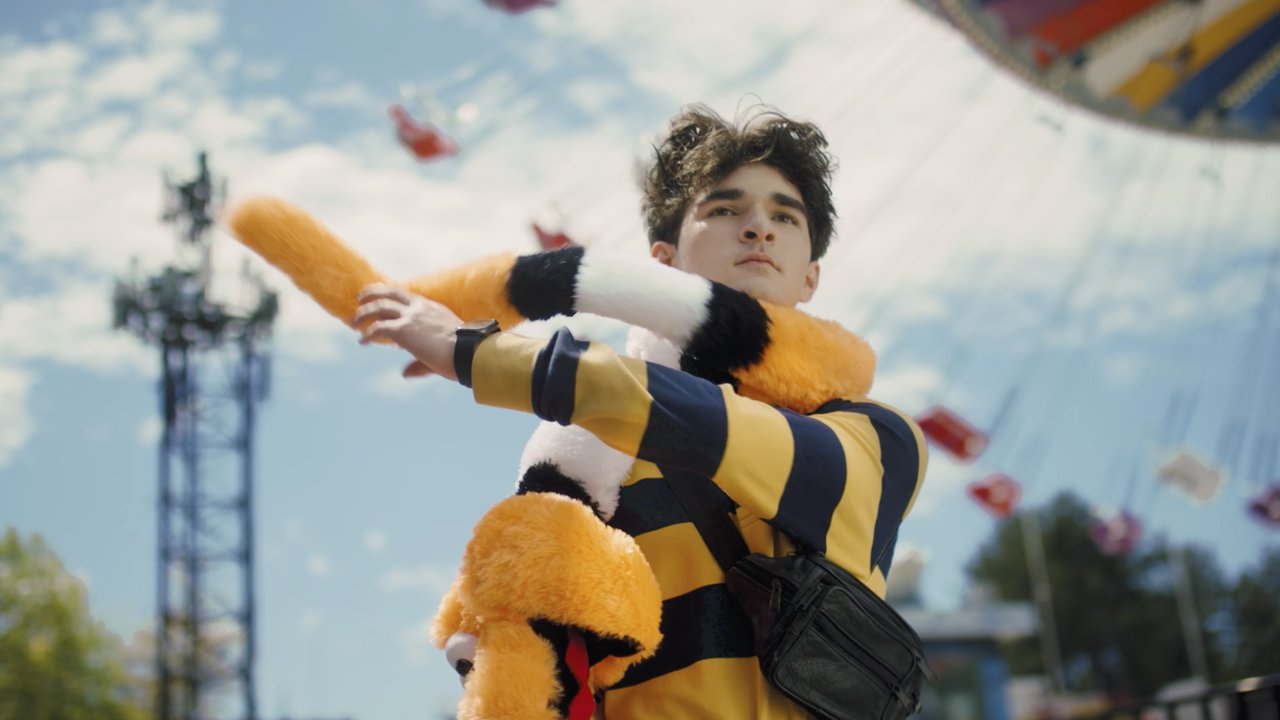 Playland - Fun Is Back In Fashion 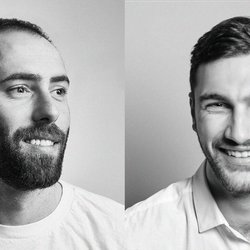 The duo are focussed on heavily art directed projects with a touch of subtle humour. Each brings value to a project by dividing up responsibilities yet holistically approaching directing from creative and production mindsets.

Coming from a varied background in Creative Direction for brands and agencies, John Larigakis (who also sidelines as an illustrator and art director) enters the market as a co-director with his creative collaborator Bill Hawley (Stills Photographer and Stop Motion Designer). The duo have been working in advertising and creative industries since 2011, and with more than two decades of experience combined, the pair have launched their directing moniker "John&Bill" to bring together their skills in the motion world.

John is a decorated Creative Director with experience at DDB, 123w, with a slew of awards to tout: 6 Cannes Lions, 13 Cannes Shortlists, 12 One Show Pencils, 6 D&AD Pencils, and was noted as one of the Top 10 Most Awarded Art Directors of 2018 by D&AD, as well as Marketing Magazine's Top 30 Under 30.

Bill's stills work has led him down an incredible career path in studio and location based work for product brands, service brands, and non profits.

The Message - John & Bill - Emmerse can help you escape your thoughts