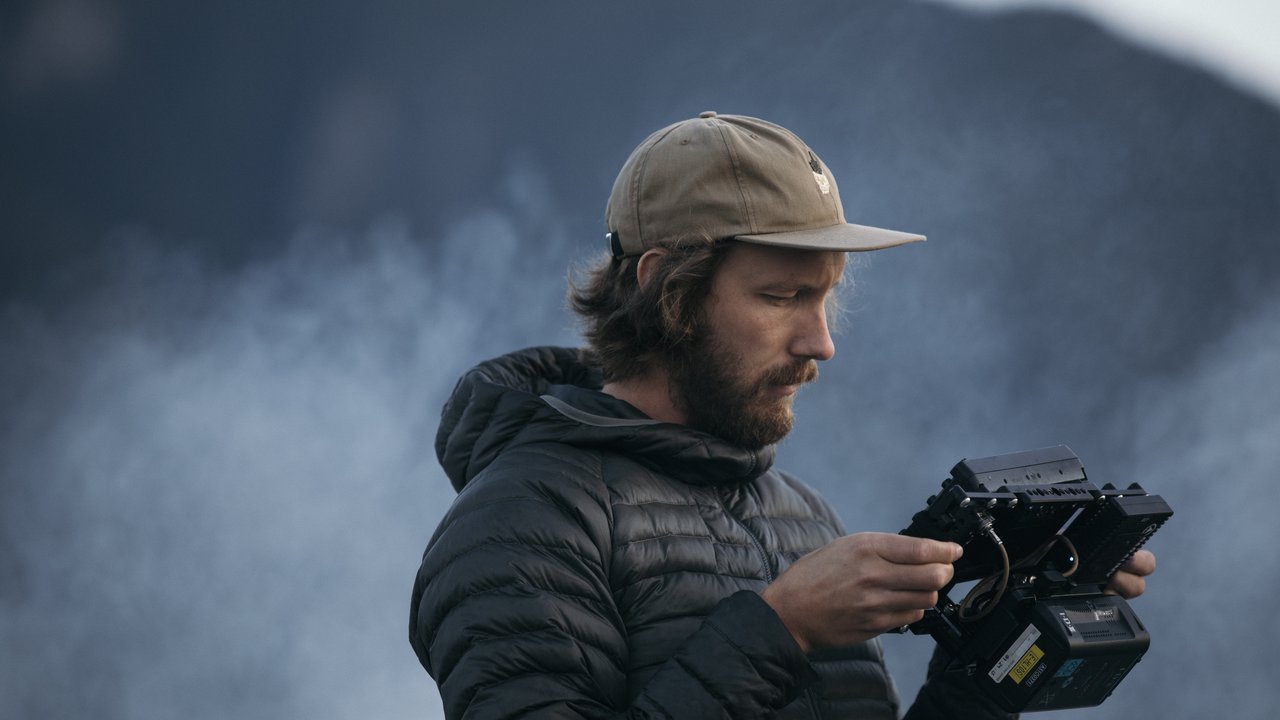 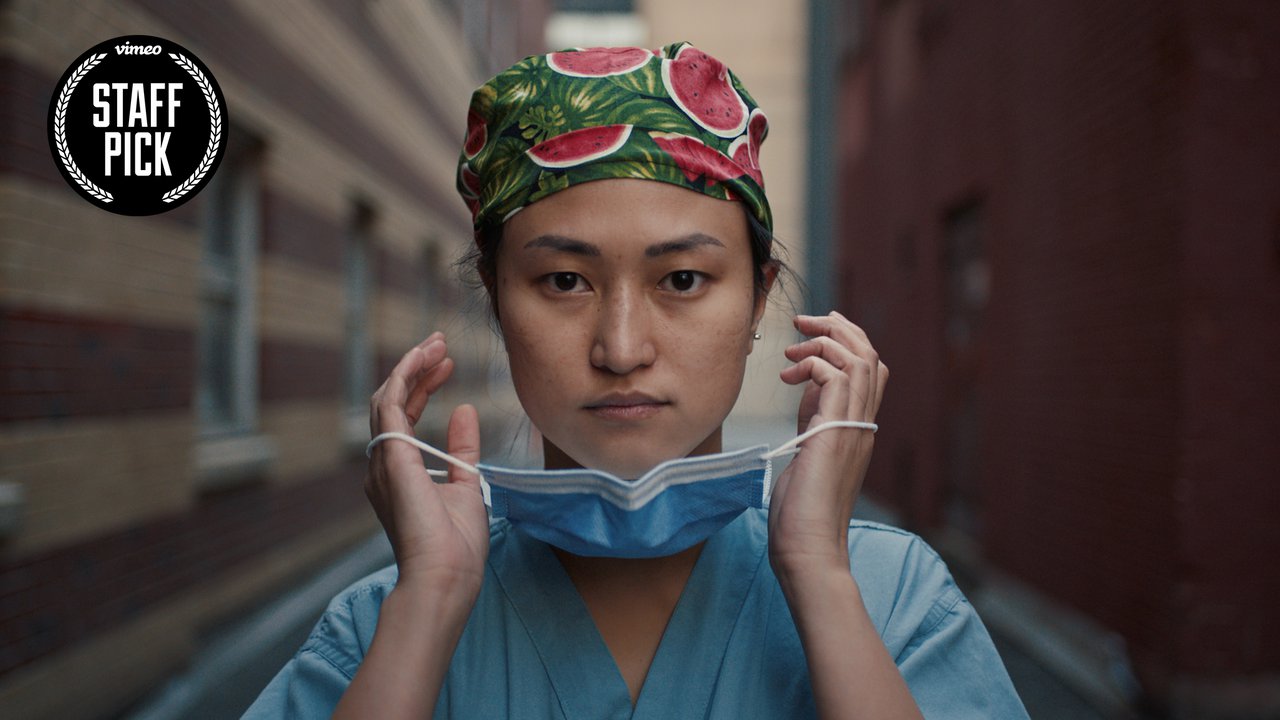 Canada Helps - 'Heartbeat of the Nation' 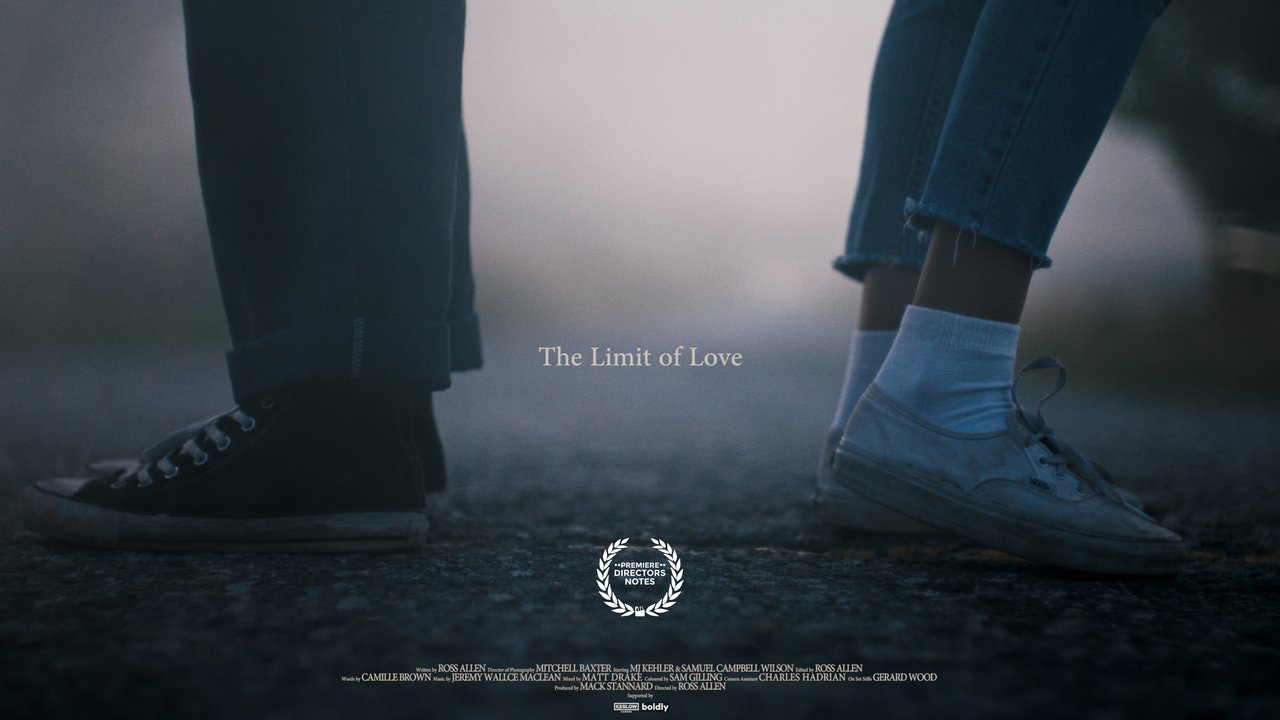 'The Limit of Love' 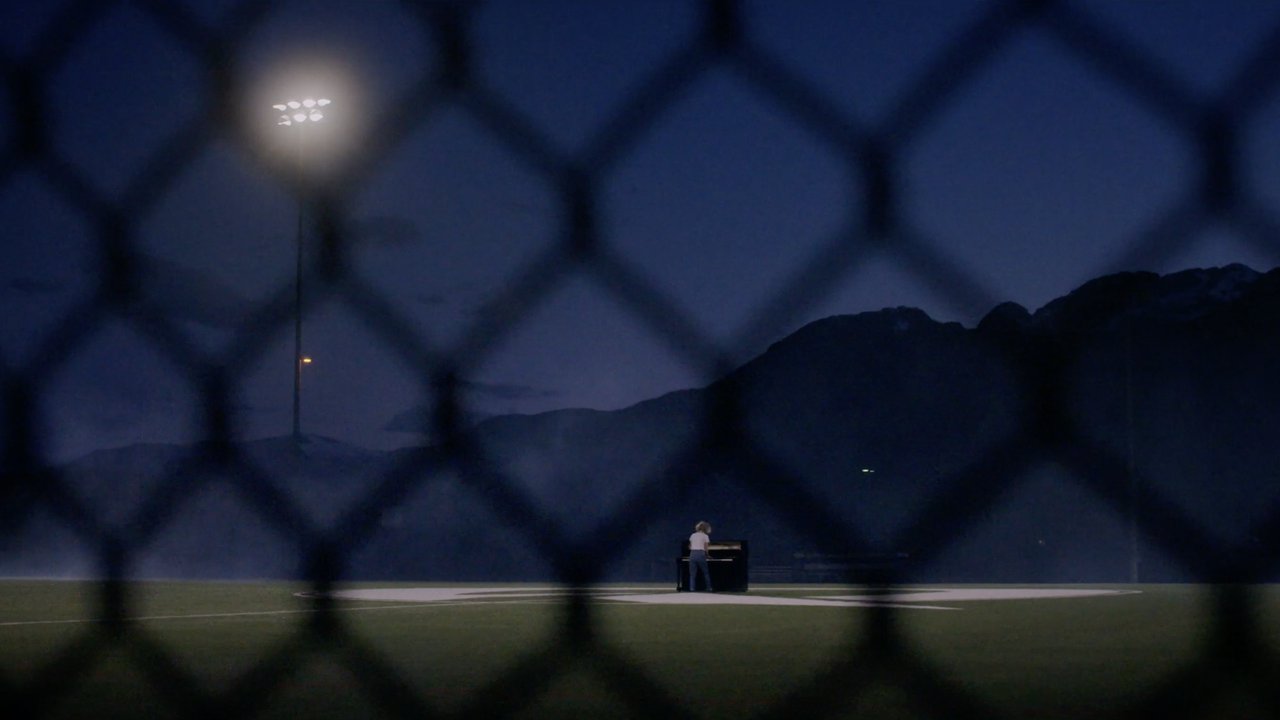 Quest University - 'What Happens When' 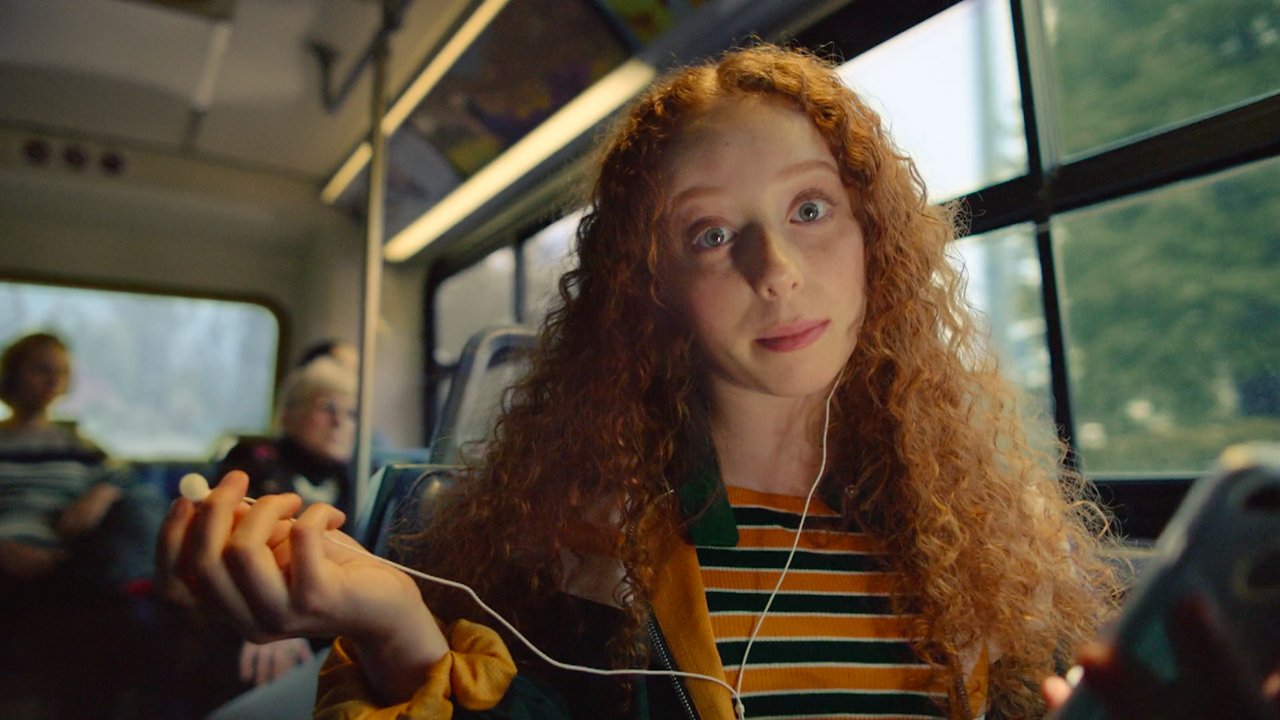 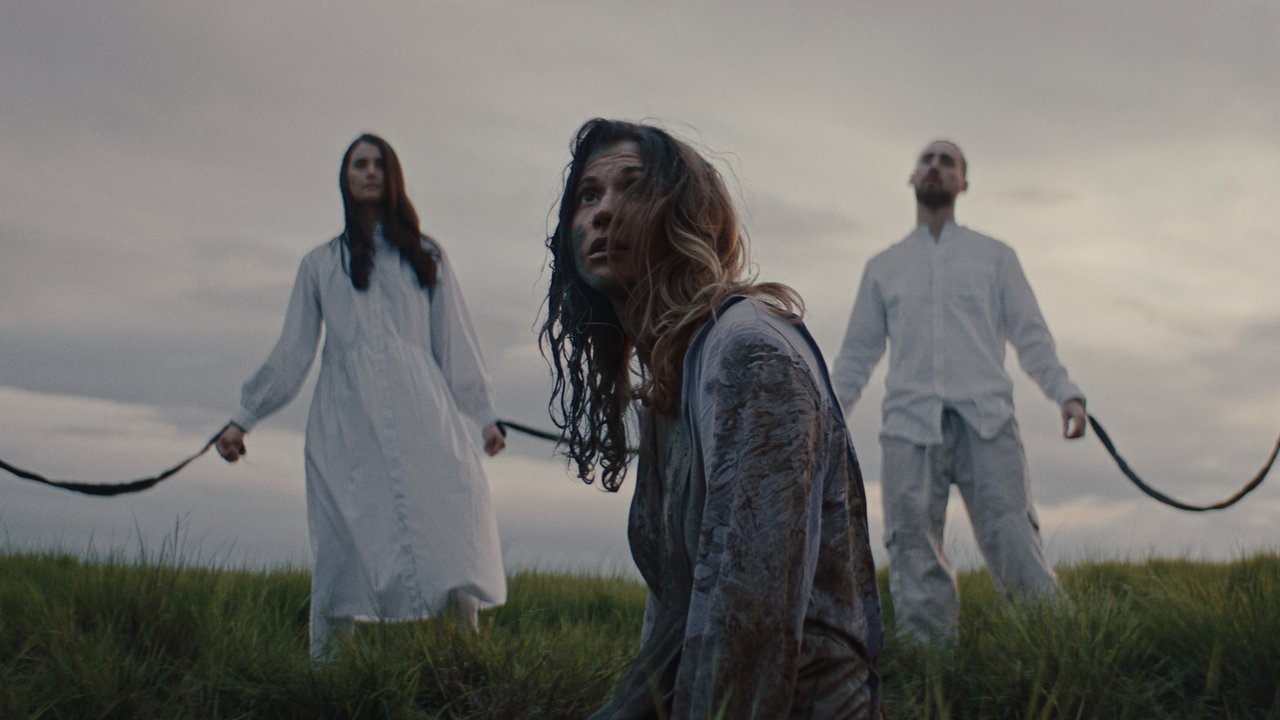 With over a decade ascending the agency ranks, Ross is a commercial director dedicated to ‘the idea’. His understanding of the message, brand, emotion, and strategy applied to the creative allows Ross to craft a story that resonates deeply with its audience. With this approach, Ross Allen has helmed campaigns for Shaw Communications, BC Lotteries, The Port of Vancouver, and won accolades including a Vimeo Staff Pick and a nomination for Young Director Awards.

Ross’s approach merges the truth of documentary with conceptually driven and emotive imagery, making his work personal and human.

LBB Online - Heartbeat of the Nation - Featured in LBB Online