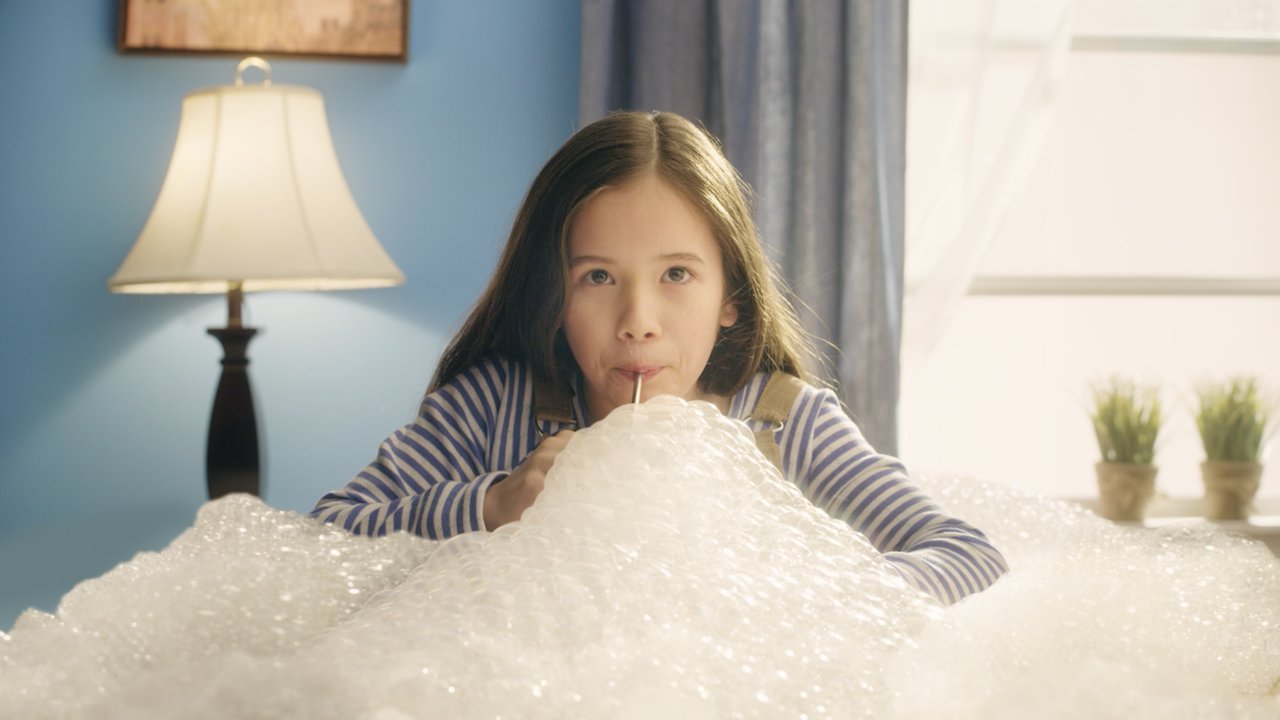 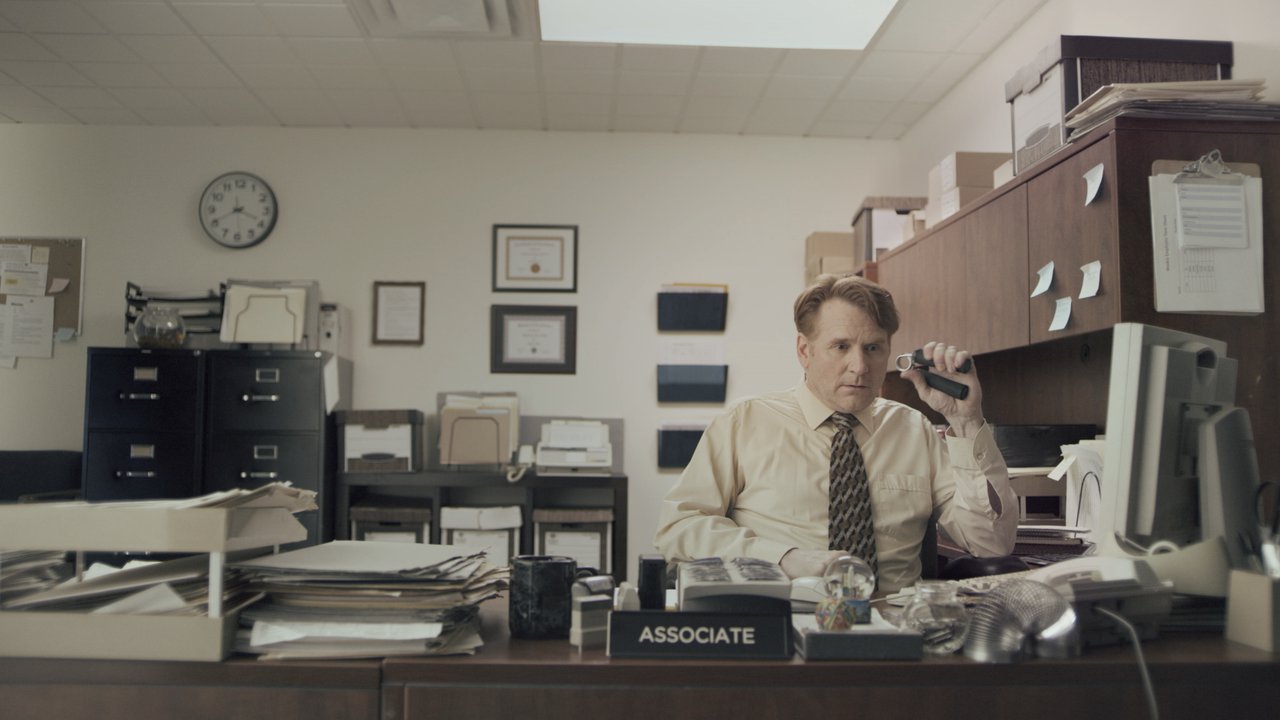 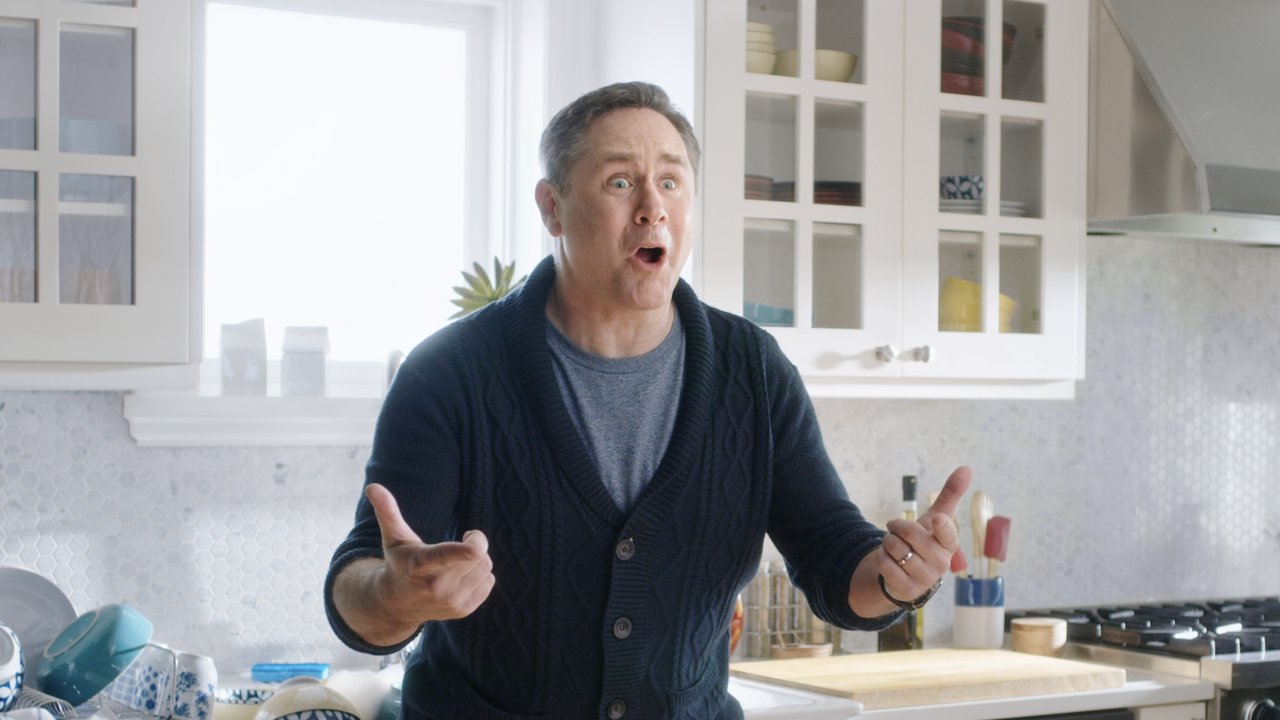 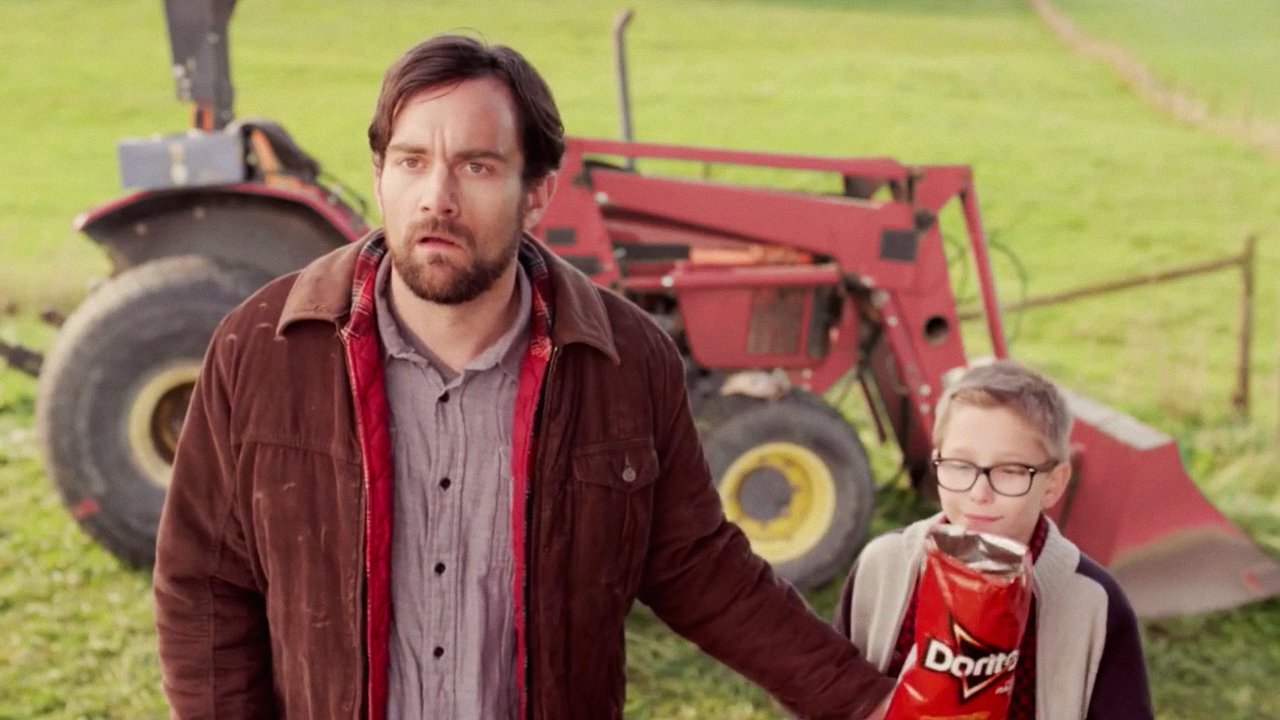 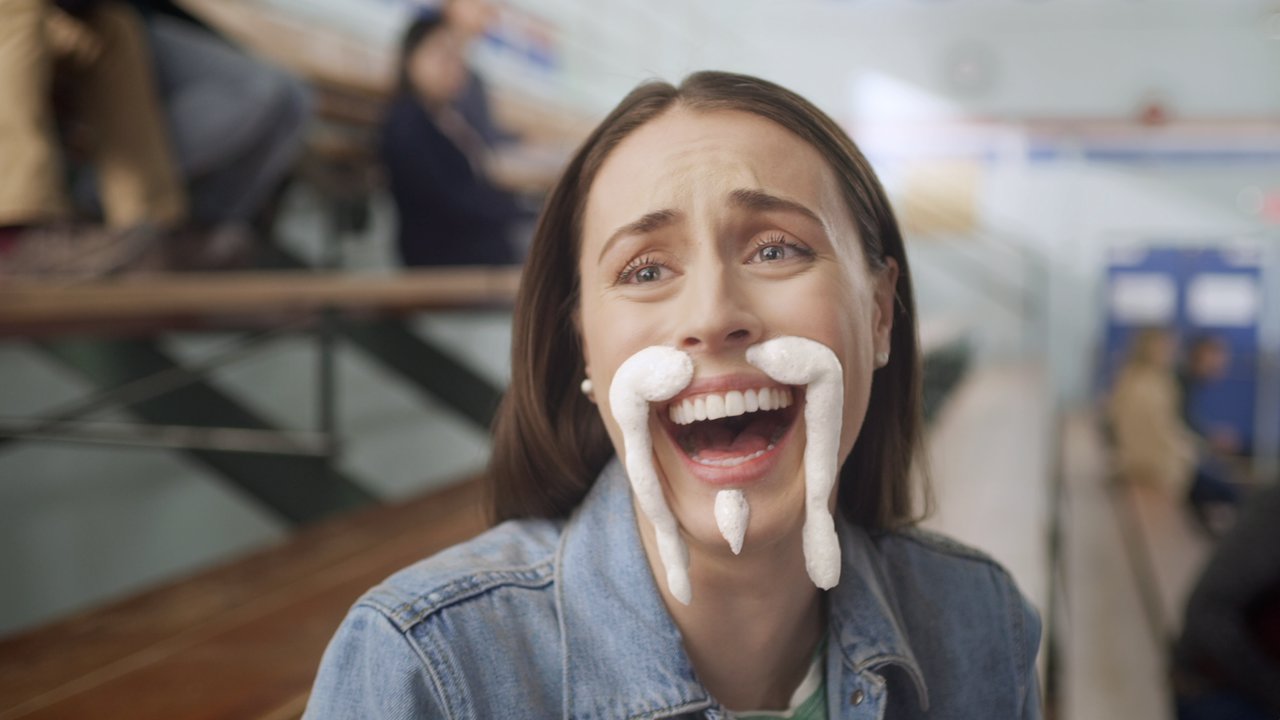 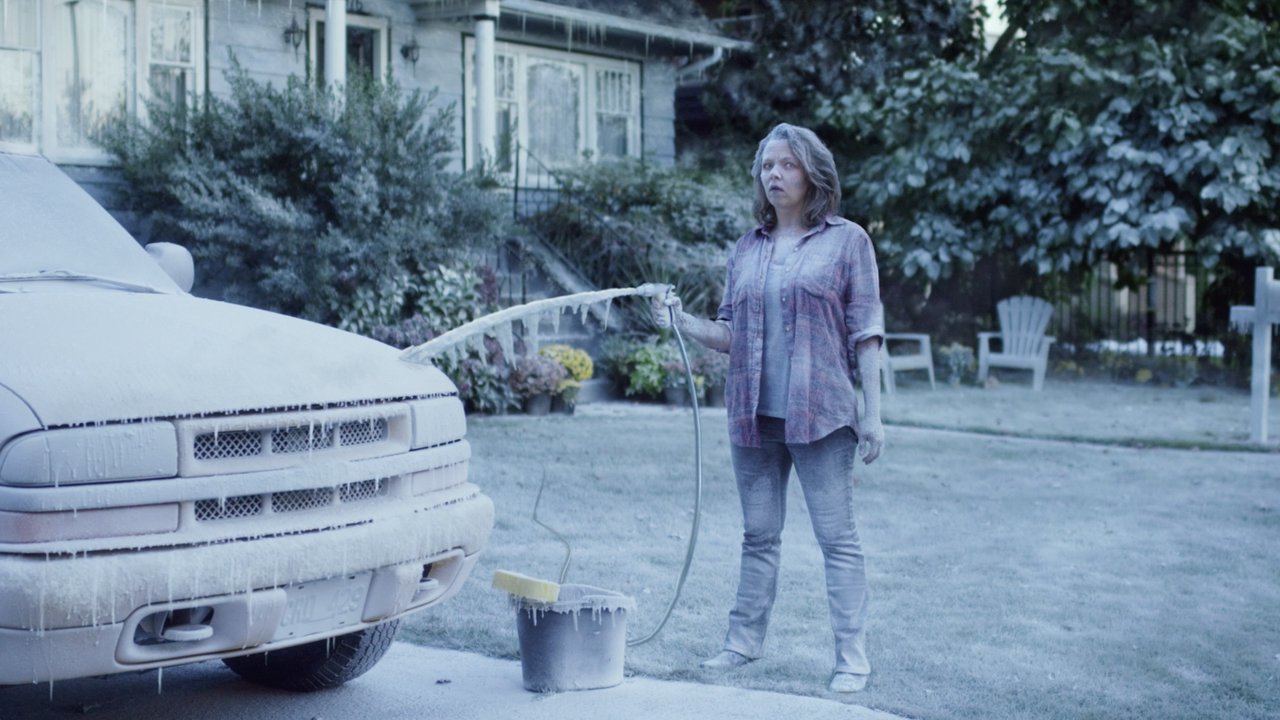 Graham and Nelson's directing is heavily influenced by visual comedy. Their background as a cinematography duo help them push the frame to its limits with sharp, clean, commercial lighting techniques built for the big screen. These memorable images are meticulously composed and emotion-driven, while their techniques with talent are often employed to drive heightened comedic relief to the viewer.

The Twins have experience working on feature and short length films, commercials, public service announcements and music videos. Including cinematography on 'Drone' (2017) starring Sean Bean, a commercial featured in AdWeek that aired at the 2015 Super Bowl LXIX, being the only 100% Canadian made ad to ever air at any Super Bowl. Their work has been featured on Global News, AdNews, Vancouver Sun, CBC, CNN, and The Peak.

The Drum - BC Milk - Pour A Little Happiness - Featured Ad