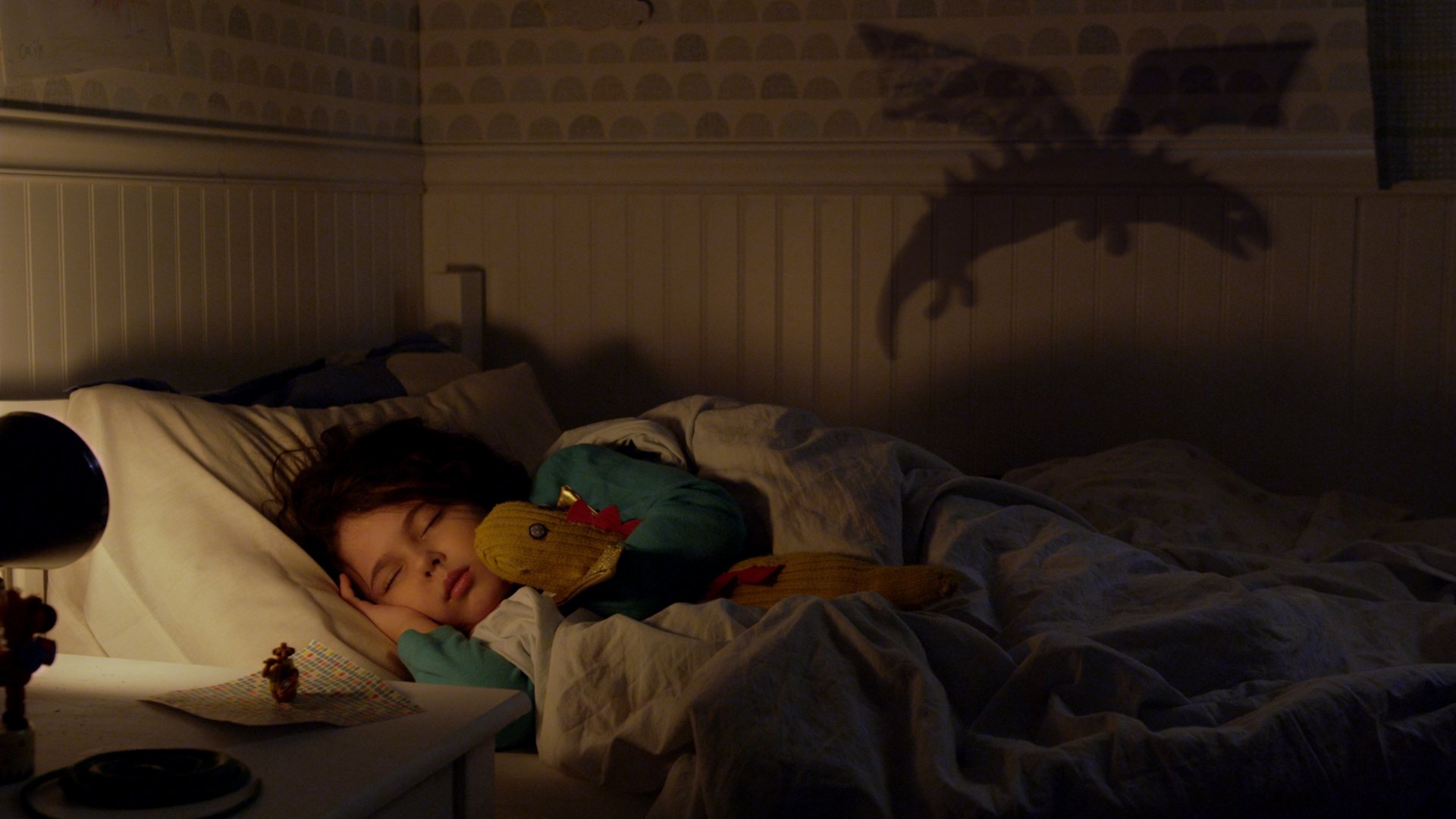 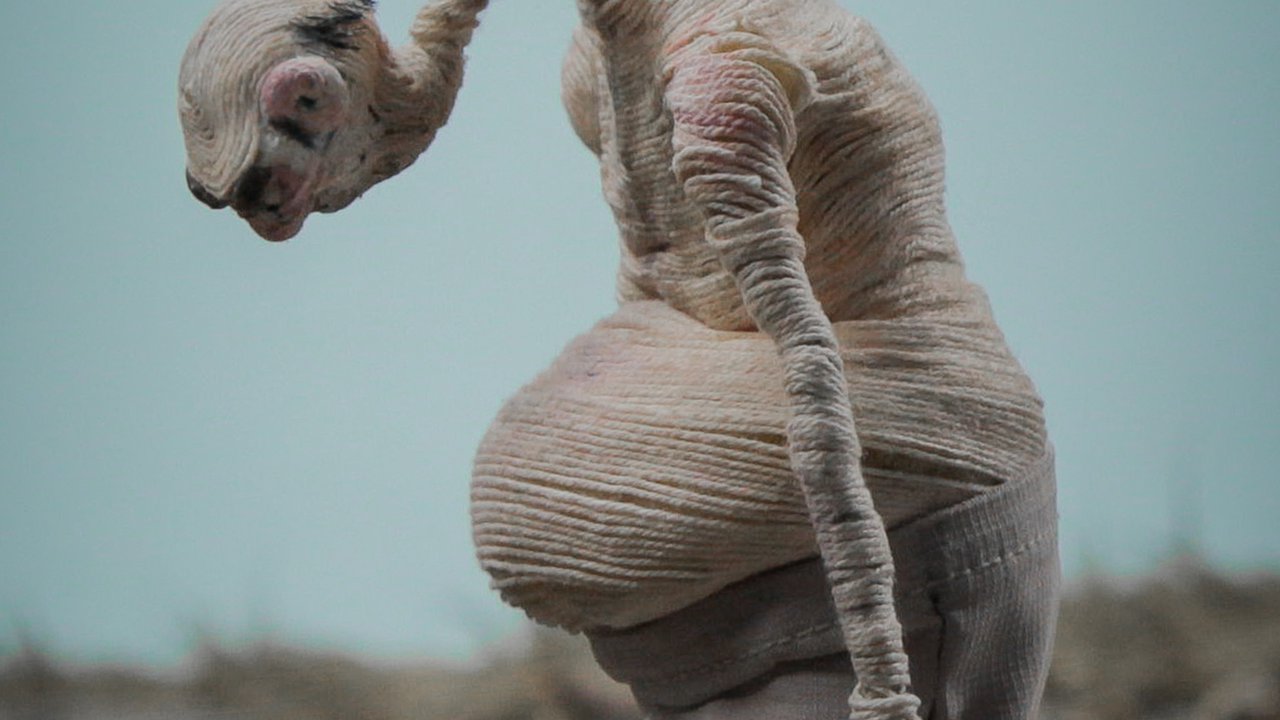 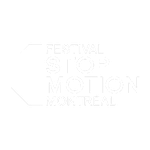 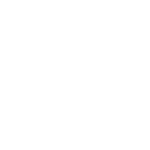 Alicia is best known for her fluid stop-motion animation techniques. She sketches, designs, builds and manipulates puppets herself and envisions aesthetics with real-world textures such as twine and thread. She carefully chooses natural colour palettes and materials to match the mood of the projects she executes.

Alicia is a Canadian filmmaker and visual artist based in Vancouver, BC. She began her career as a stop motion animator in Toronto and has since had the pleasure of working at stop motion studios such as STARBURNS, STOOPID BUDDY STOODIOS, CINDERBITER (DISNEY) and more. In 2016, Alicia's film Old Man was selected at Vancouver International Film Festival. Since then Alicia has directed two other short films and currently has a stop motion short film in development with The National Film Board of Canada. Alicia also maintains an active illustration practise.