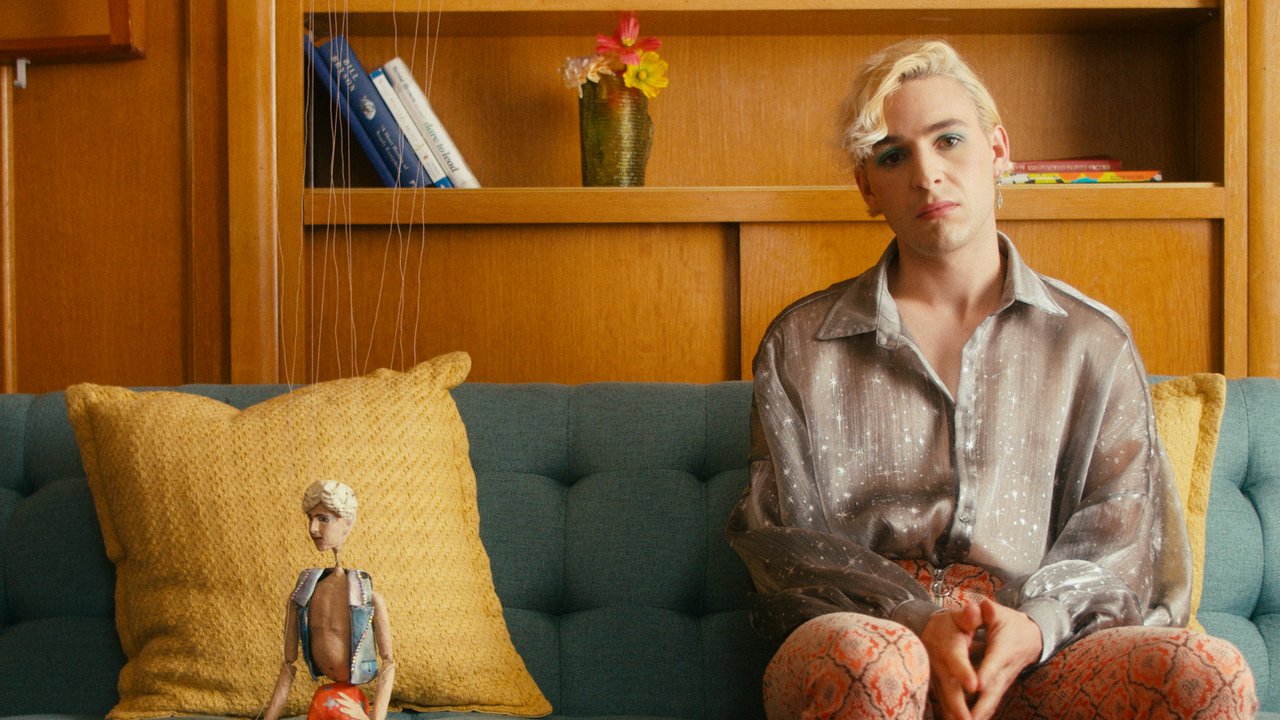 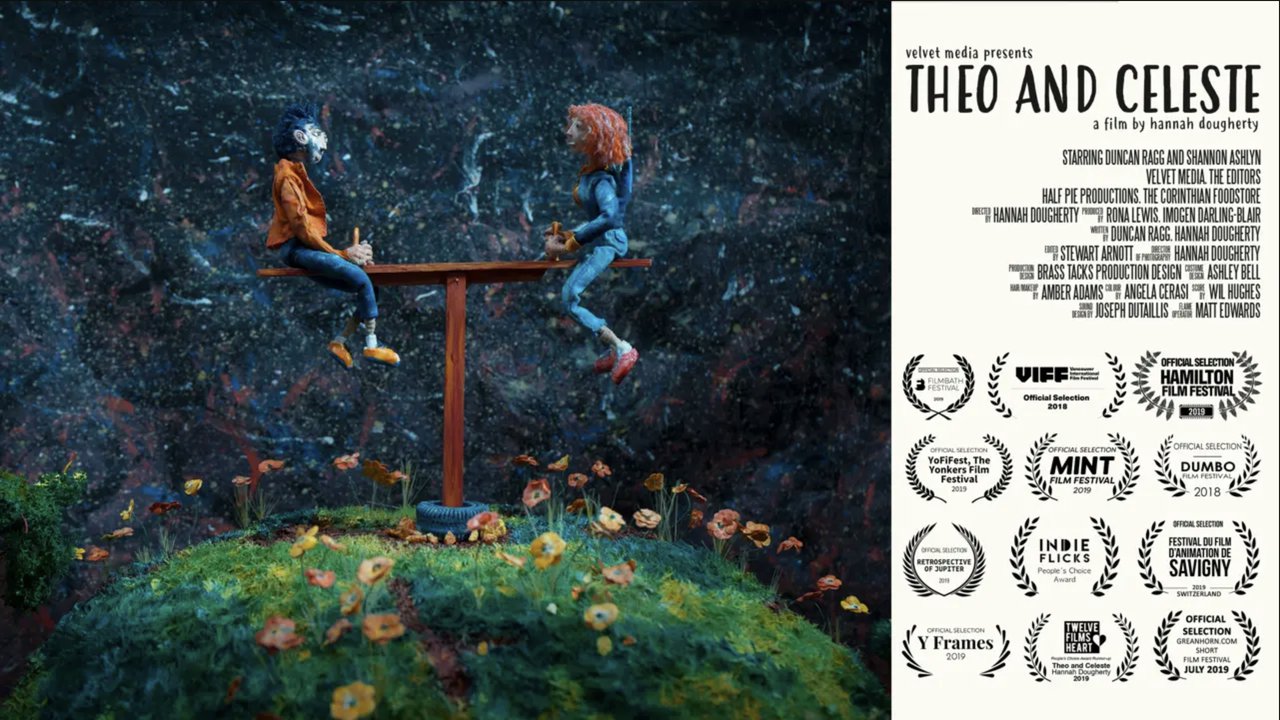 Hannah has directed, shot, edited and animated music videos, fashion films, and award-winning short films. Her dedication and reputation for storytelling catapulted her from Sydney to Melbourne, New York, Paris and Barcelona, settling in Vancouver. Five of her short films have been selected to screen in international film festivals such as VIFF, Flickerfest and Big Sky Documentary Film Festival. She has been awarded with Best Editing, People’s Choice, a Vimeo Staff Pick and the chance to take part in TedX Sydney as well as the Berlinale Talent Development program in Germany.

Hannah finds new ways to tell stories and form connections with the world around her through painting and short stories, traveling all over in search of adventure, knowledge, and conversations with as many fascinating people as she can find.