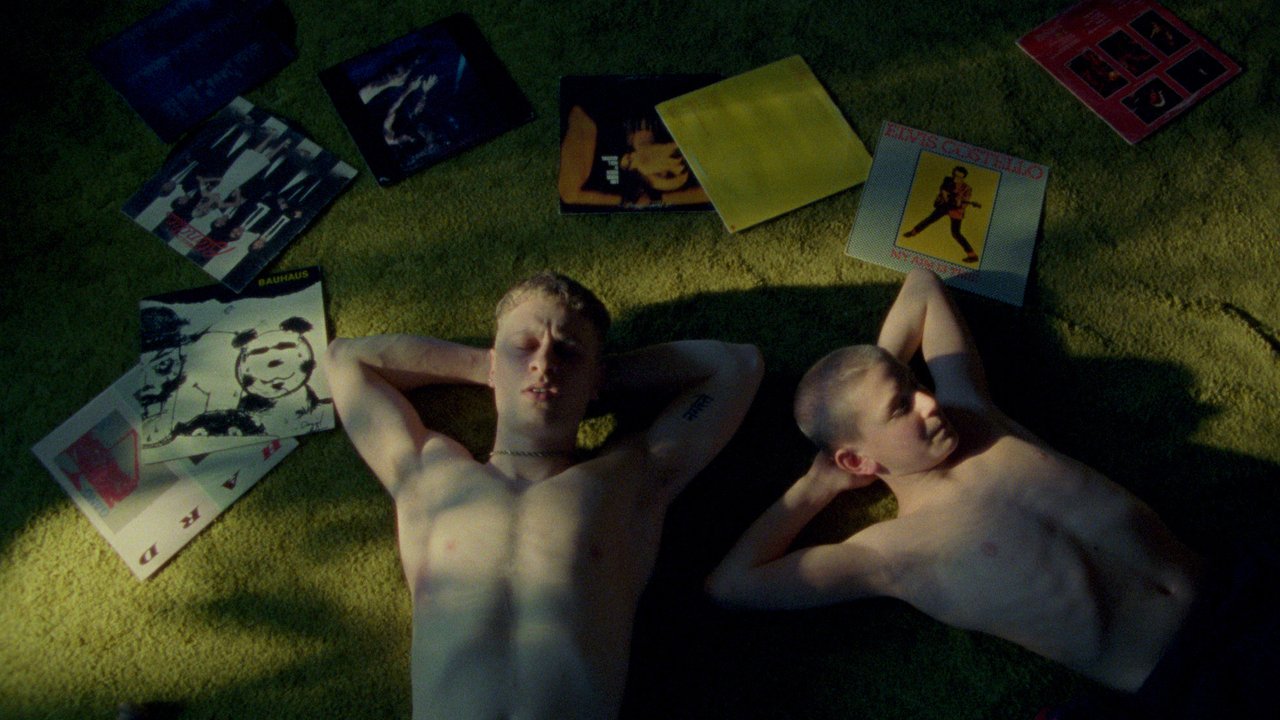 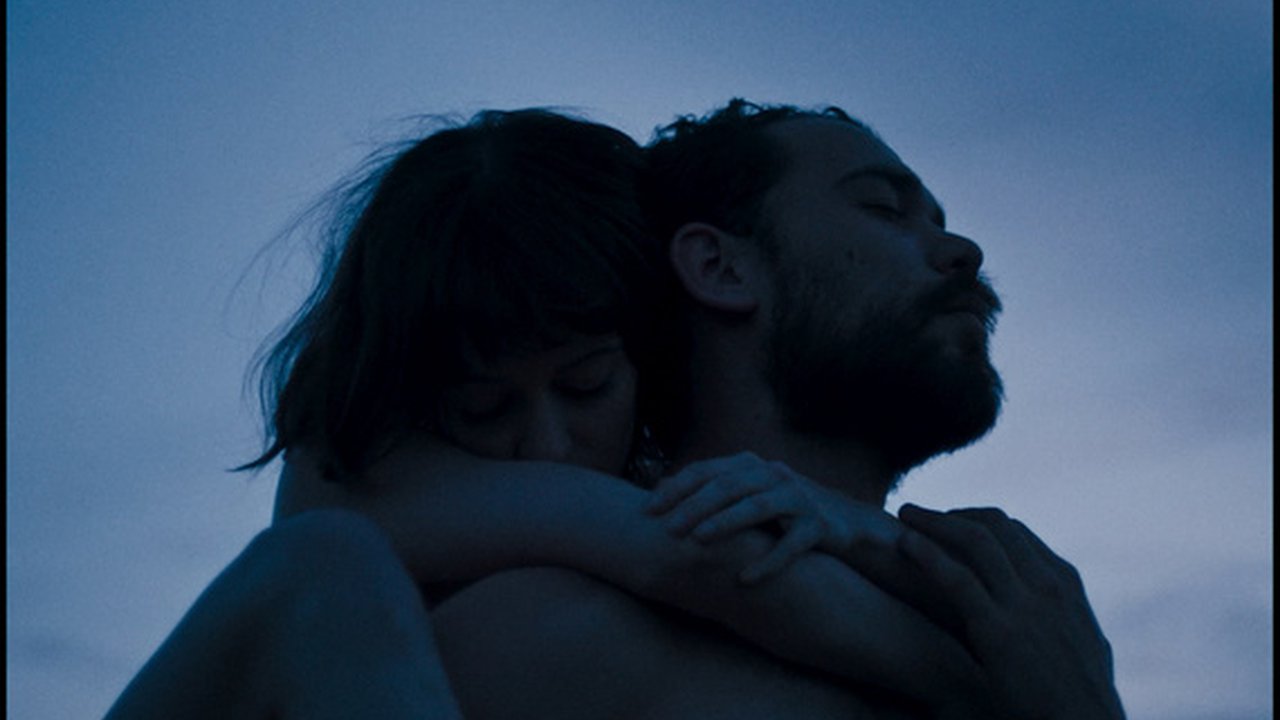 Tom Rosenthal - 'To You Alone' 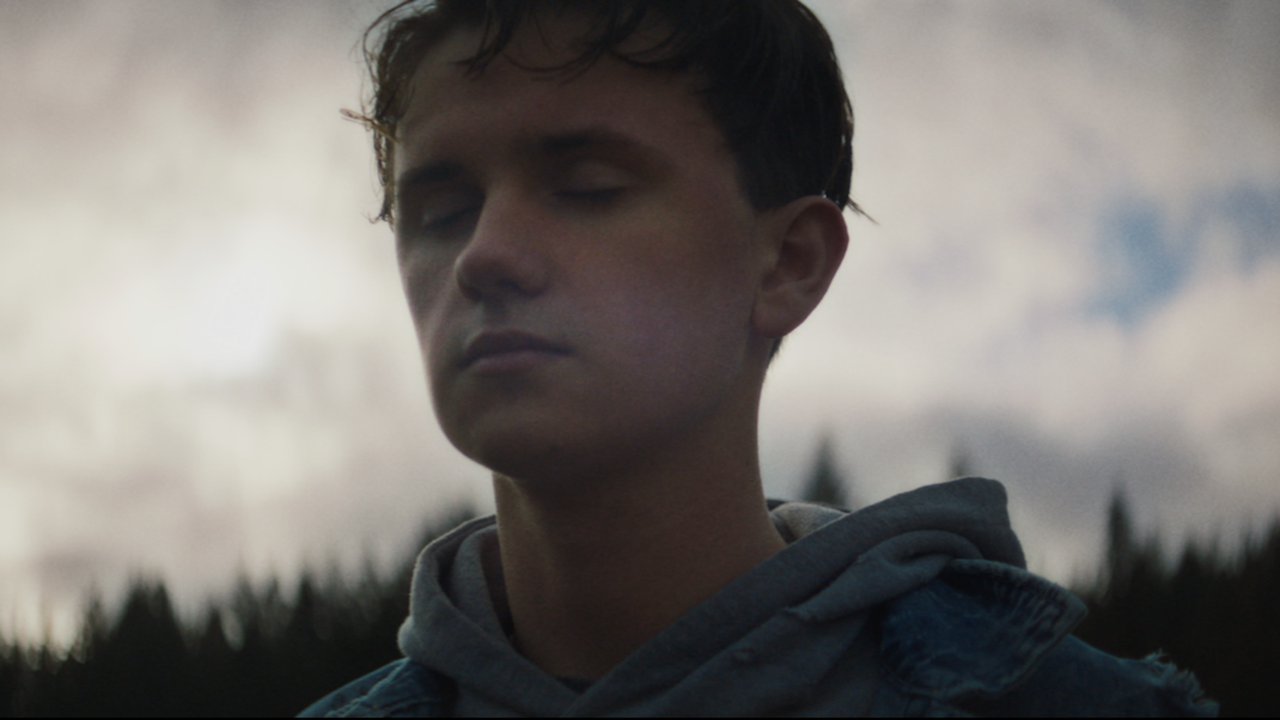 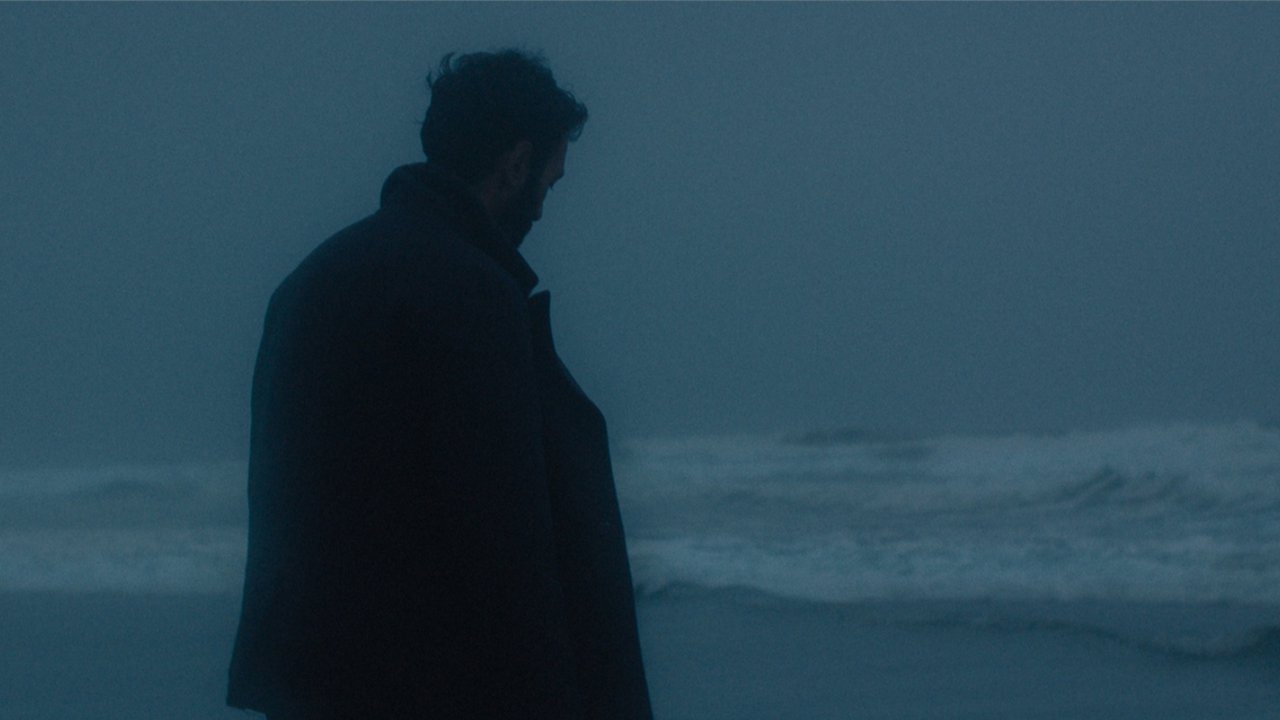 Farhad is a Mexican-Iranian Cinematographer and Director passionate about conveying raw emotion in his work. He embraces the idea that we all are deeply flawed and contradictory creatures, yet still capable of loving in our own imperfect ways. He brings as much of his own lived experiences and feelings into his film. The most interesting parts about relationships, he finds, often lie in the endless gray areas—the mundane.