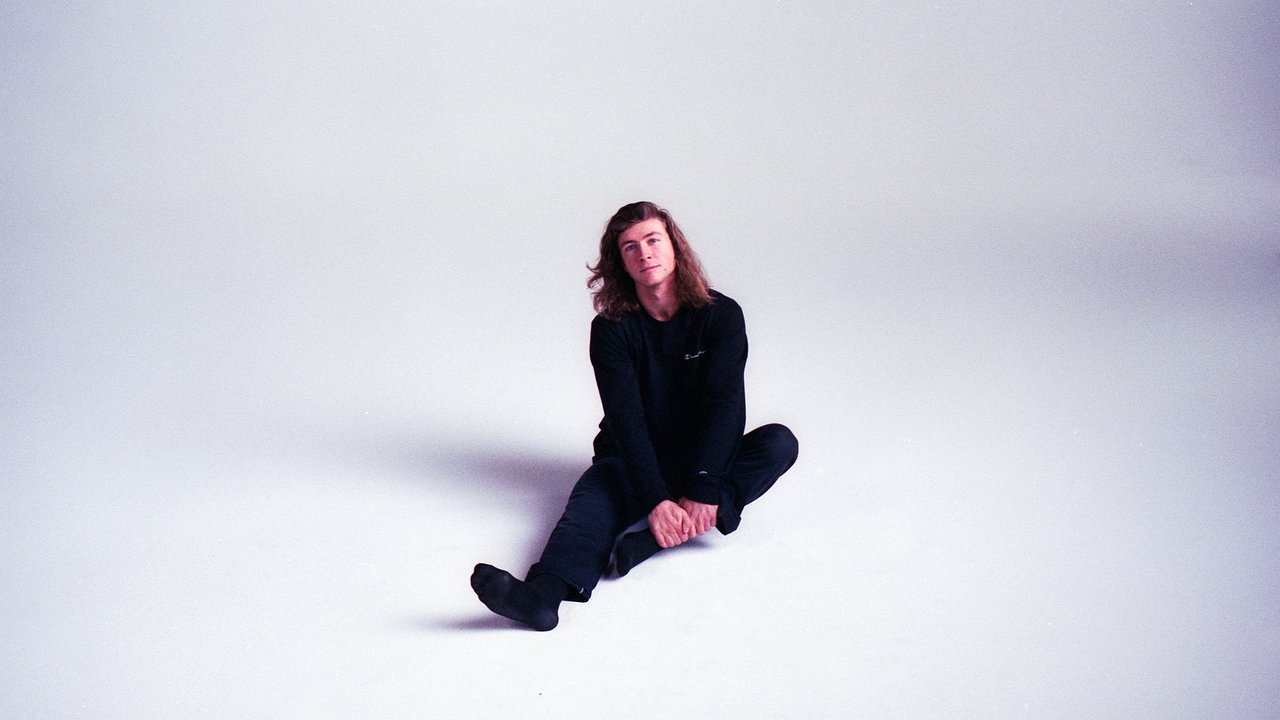 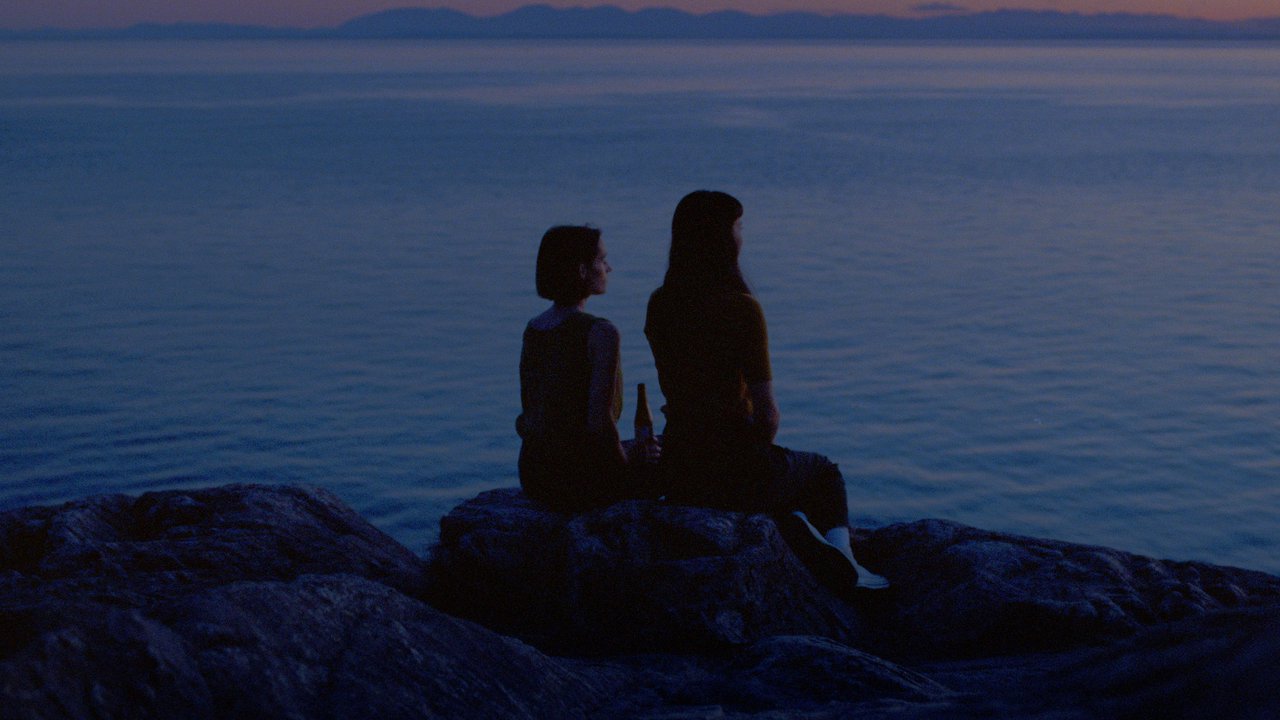 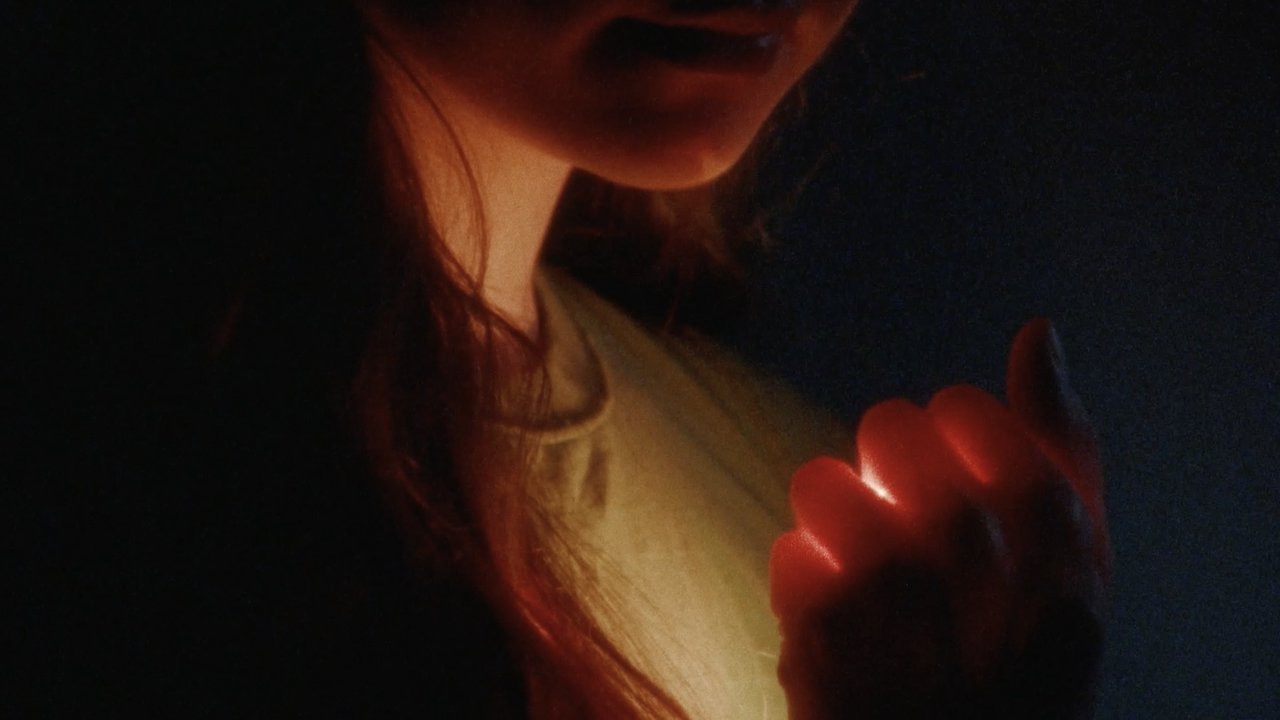 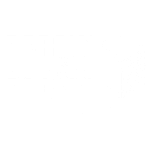 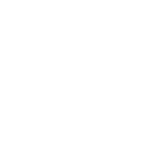 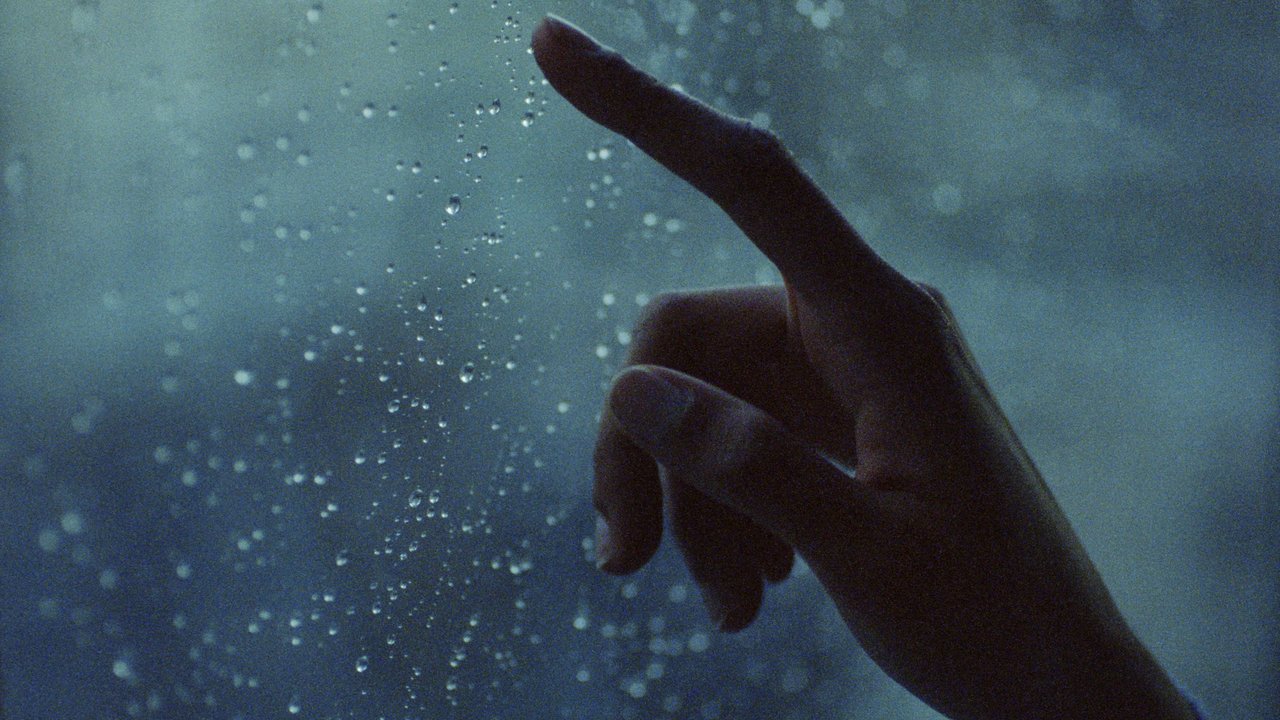 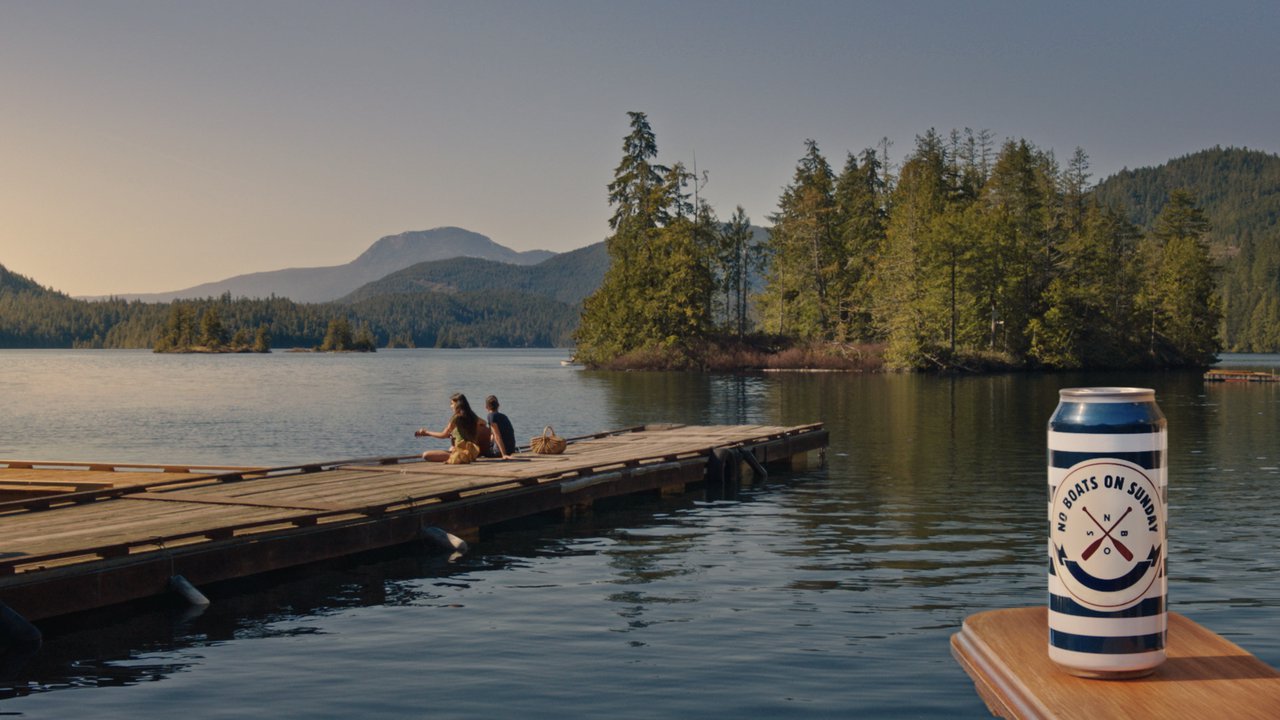 No Boats on Sunday - 'Take Time to Slow Down' 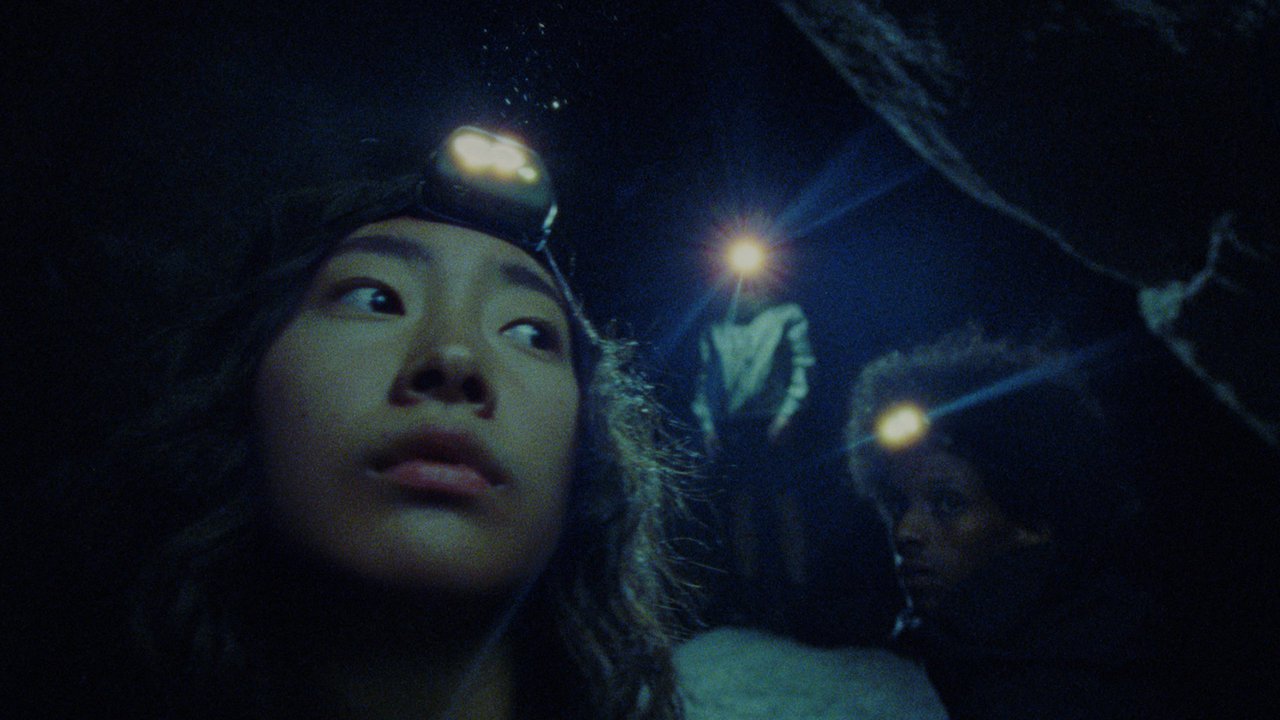 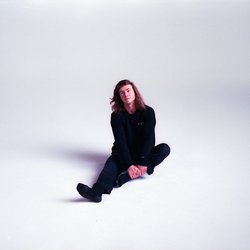 Jordan’s storytelling focus is around the act of human connection, consciousness, and highly energized emotion. His technical focus is on the use of film as a medium, the interplay between light and dark, and colour theory. Jordan seeks the beauty in the great outdoors, yet still stays attentive to the most minuscule technical details of a product, a camera, or a piece of clothing. Jordan taps into authentic human performances, as this is a critical component of his casting process.

Jordan was born and raised in British Columbia and began creating films at a young age. He has worked in the lighting department alongside some of North America’s most highly regarded directors and DP’s on ambitious commercial and narrative projects. Jordan brings a unique mix of intuitive creative ability and technical experience to his work.