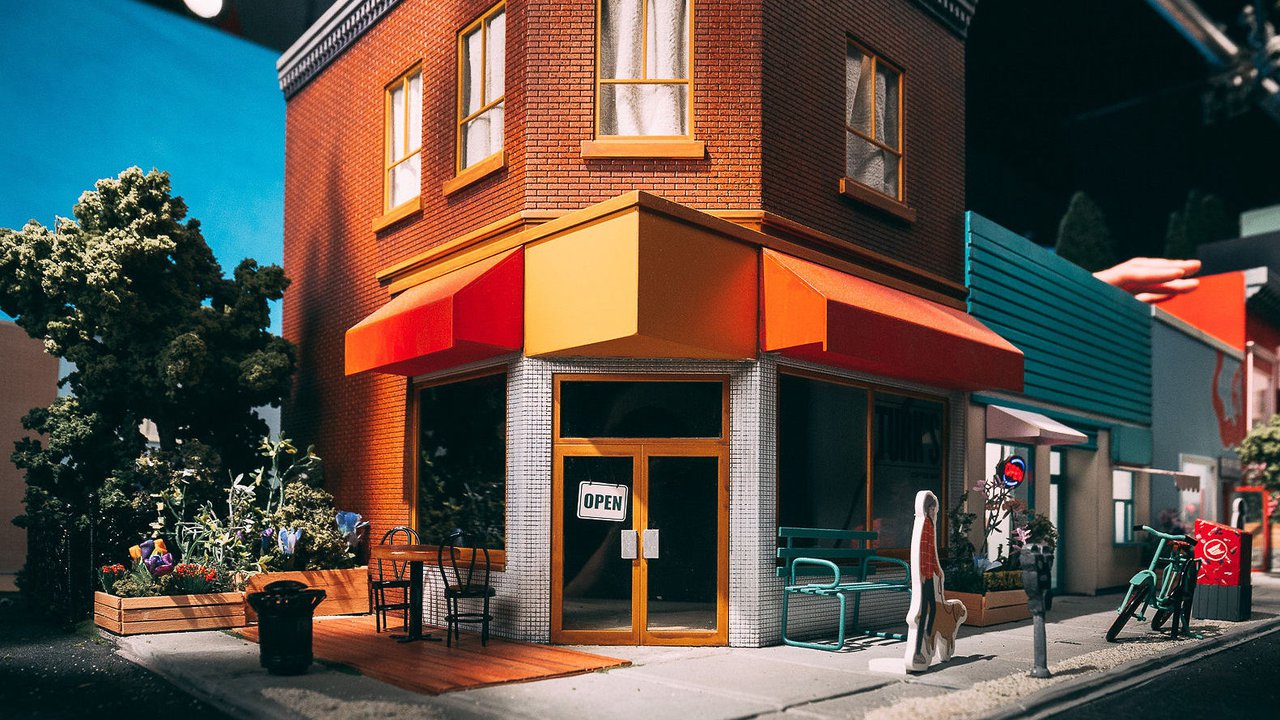 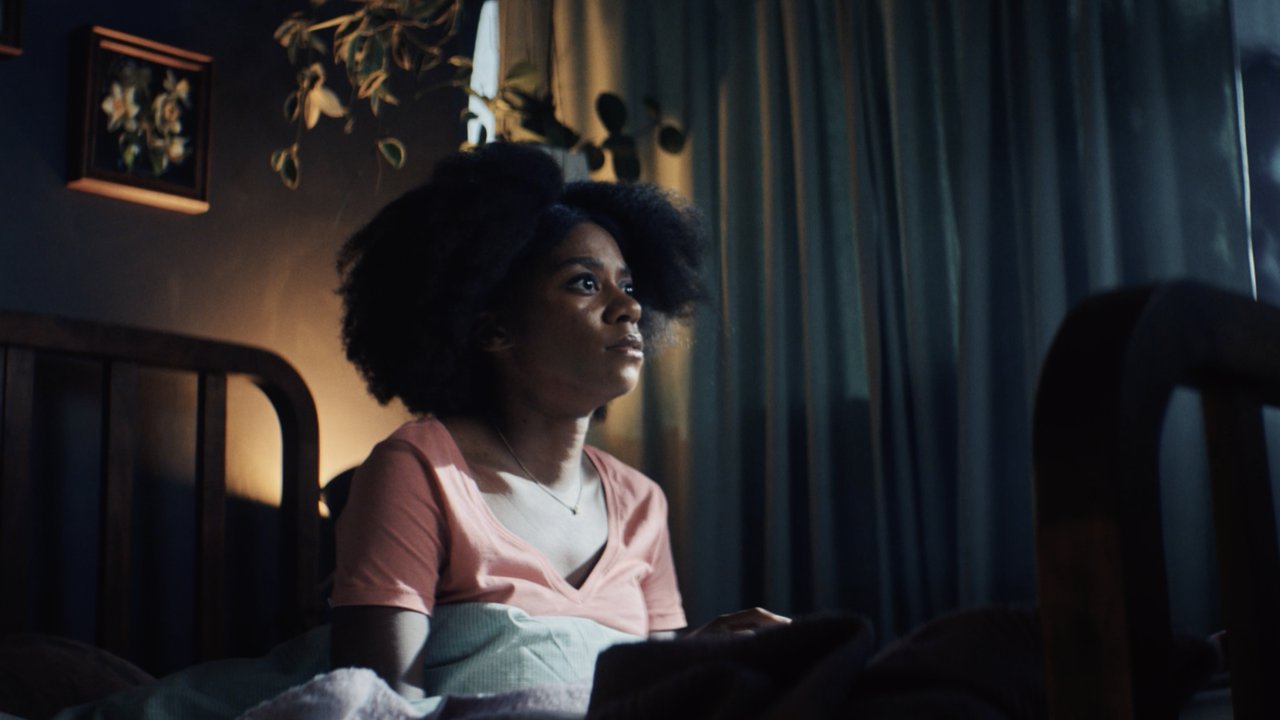 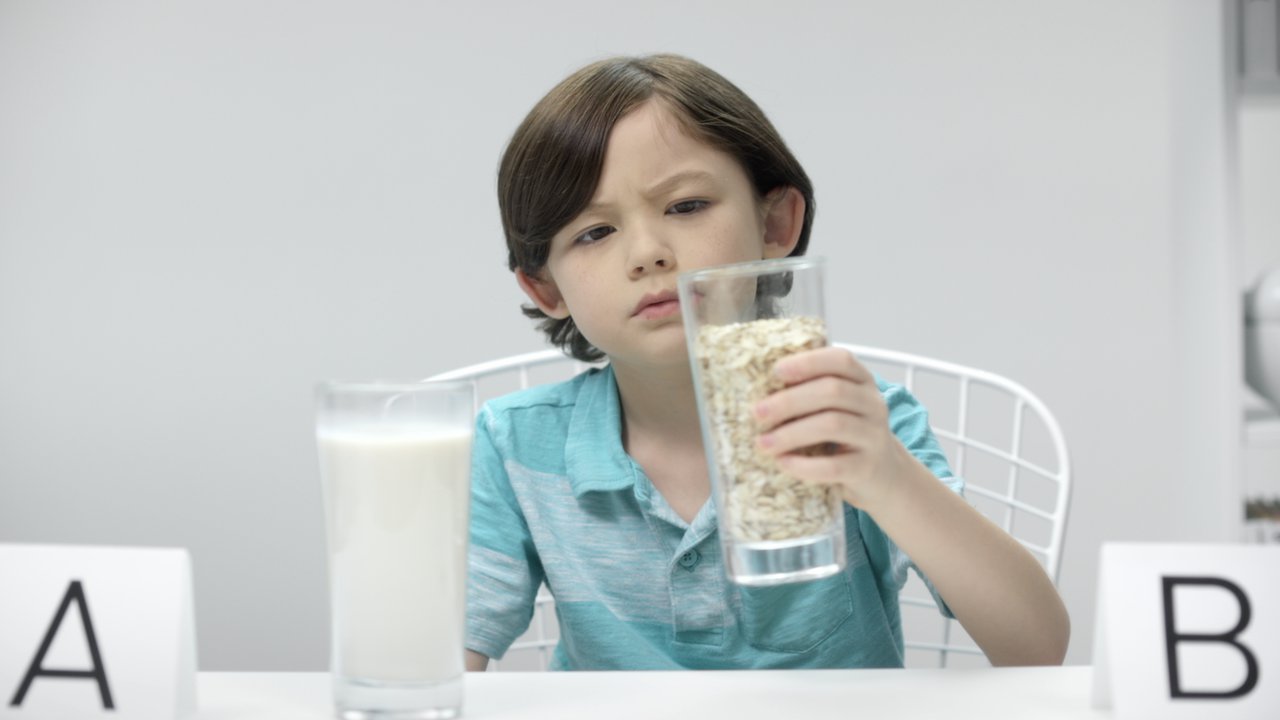 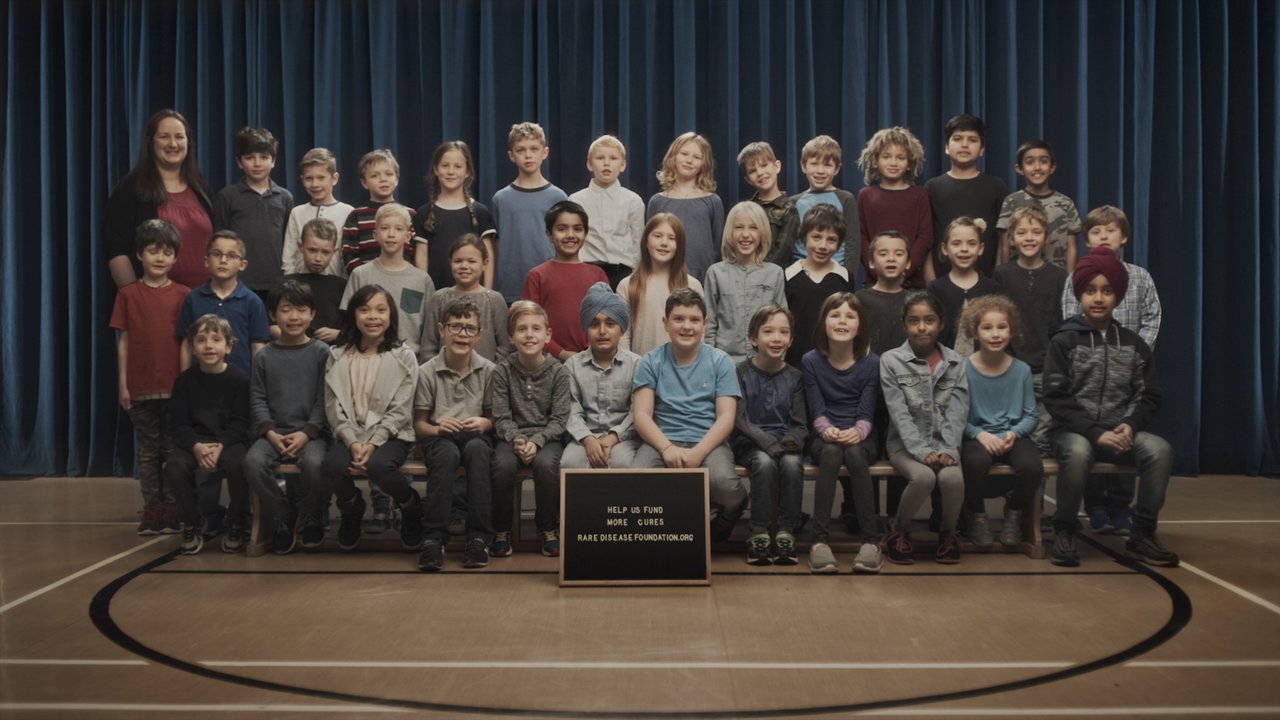 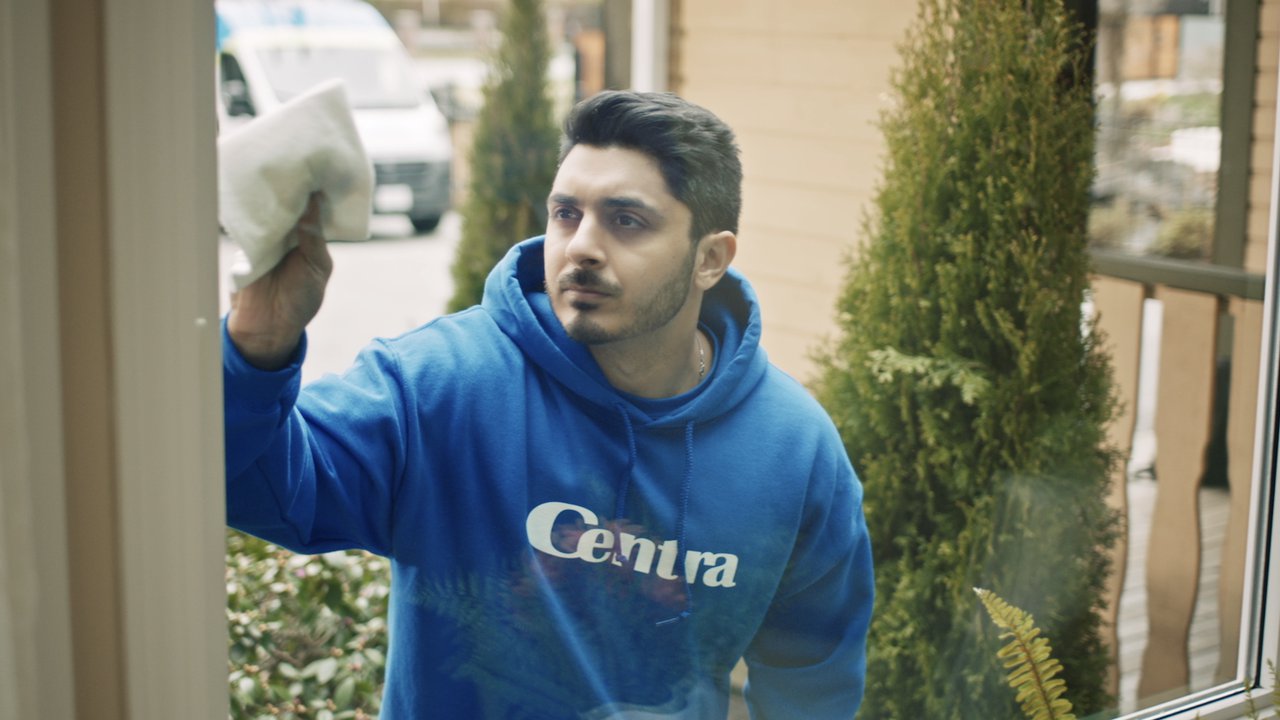 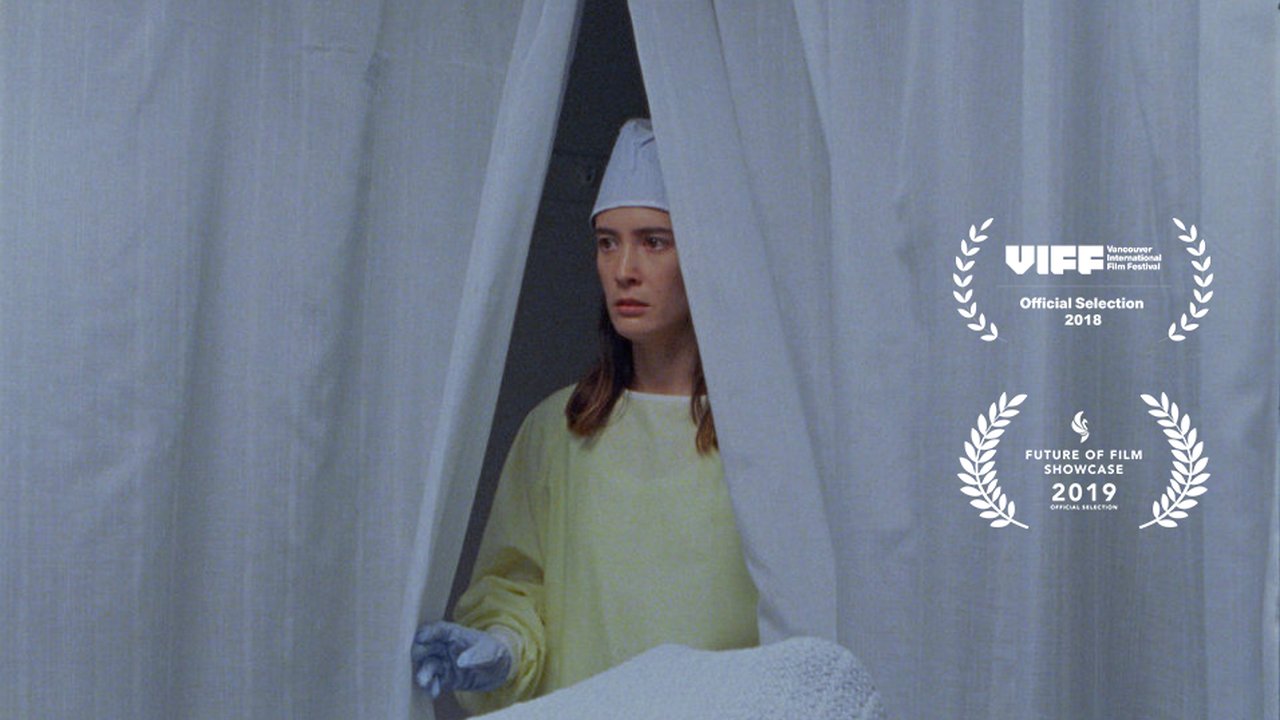 Sophie Jarvis’ first job was reading fan mail for The L Word. Later, she studied at Simon Fraser University and her short film The Worst Day Ever had its premiere at TIFF in 2012. Sophie now works as a commercial and film director, while living a double life as a production designer on a wide range of projects. Watch her 2018 Pecha Kucha talk to learn more about how her directing and design practices deeply inform one another.

Sophie’s work is notable for evocative imagery, high concept visuals, and an absurdist sensibility. Her world building approach focuses on tactile elements: she has a penchant for 16mm film and unique locations. In studio, Sophie has an exacting vision for practical set builds and in-camera effects. Lately, she is immersed in the world of stop motion animation (recent works include commercial projects for Vancity Bank, and the upcoming short film Zeb’s Spider with the National Film Board). In the summer of 2021, Sophie will shoot her live action feature debut, Invasions, with Experimental Forest Films. She currently resides on unceded xʷməθkʷəy̓əm (Musqueam), Skwxwú7mesh (Squamish) and səl̓ilwətaɁɬ (Tsleil-Waututh) territories (aka Vancouver), sharing an apartment with her bad cat, Bunny.