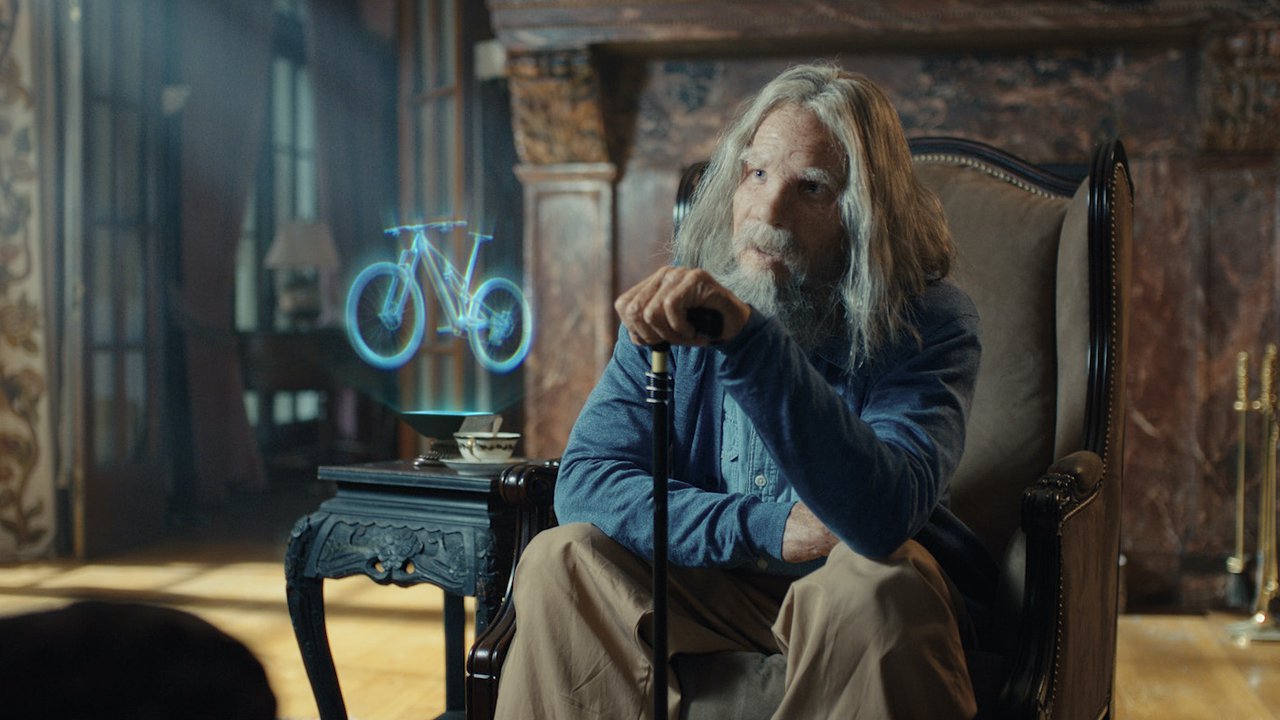 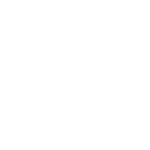 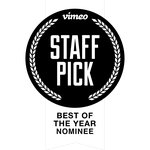 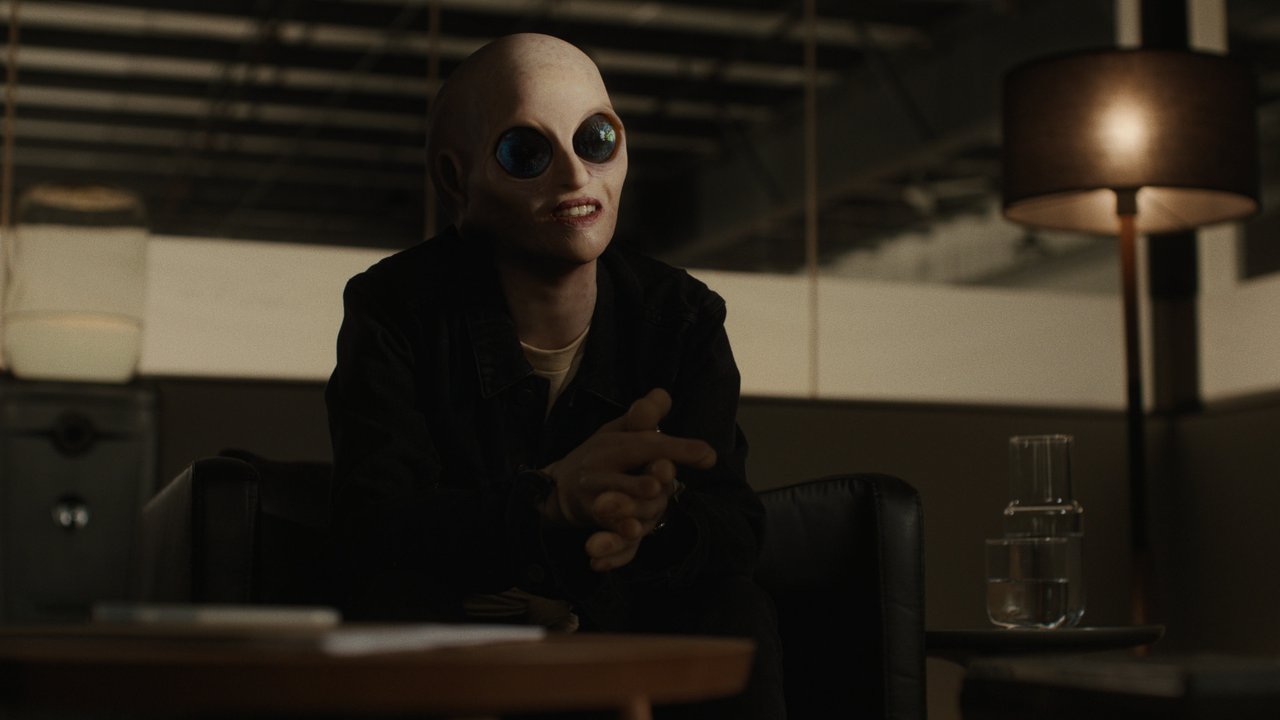 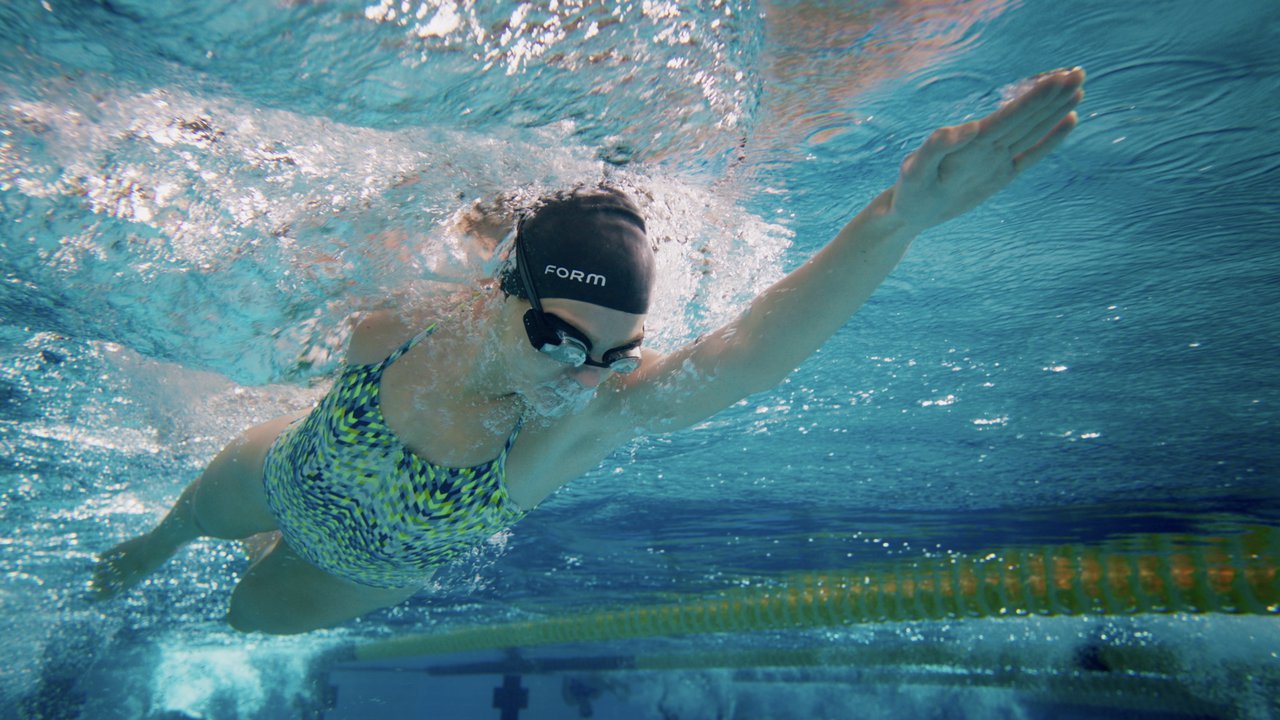 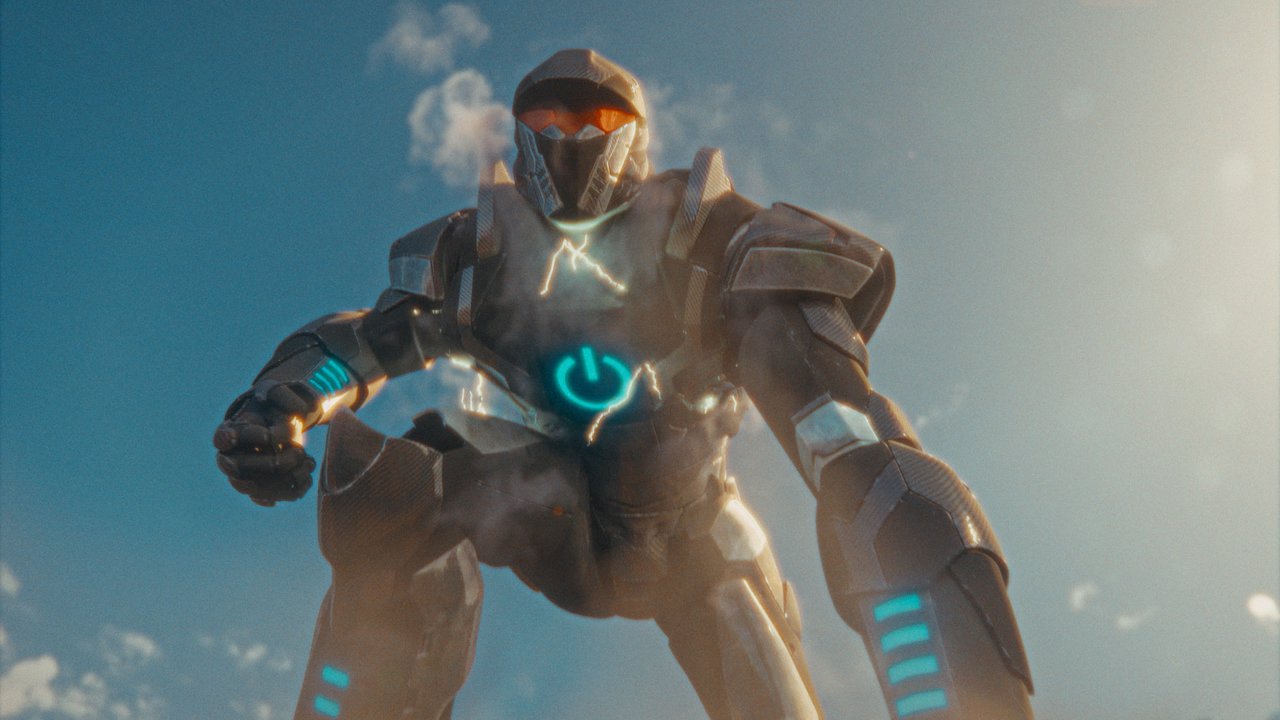 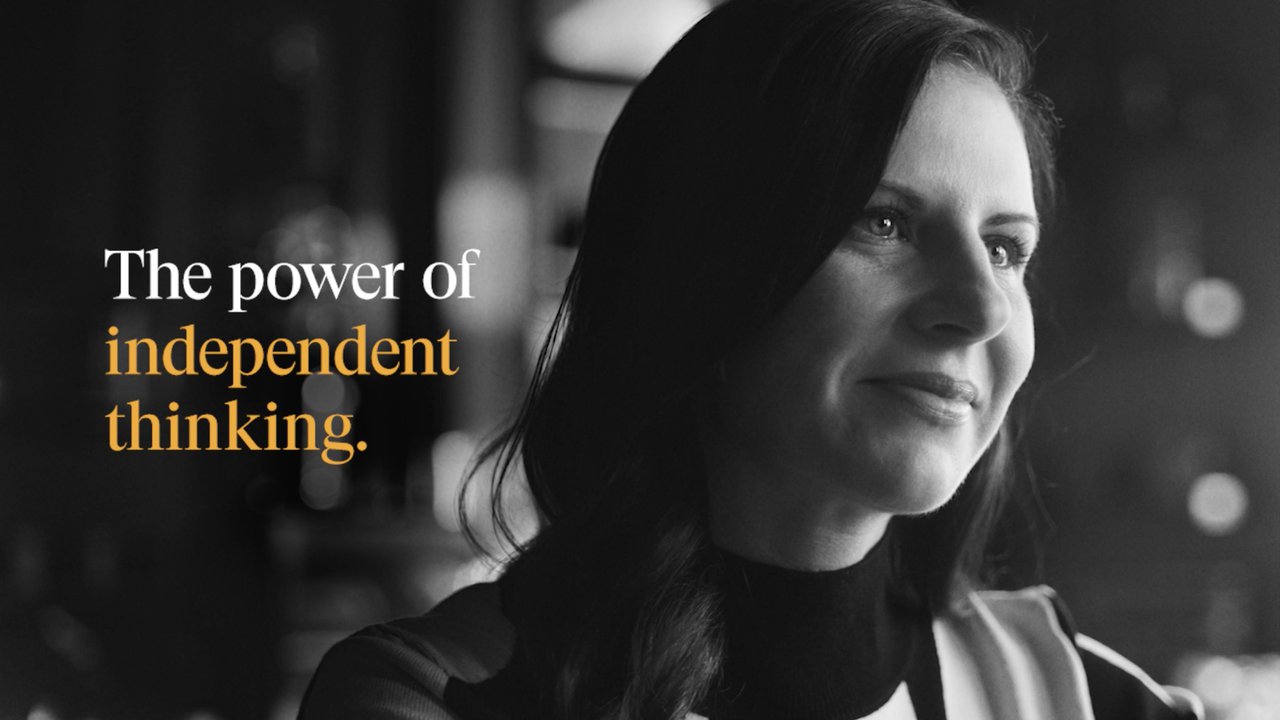 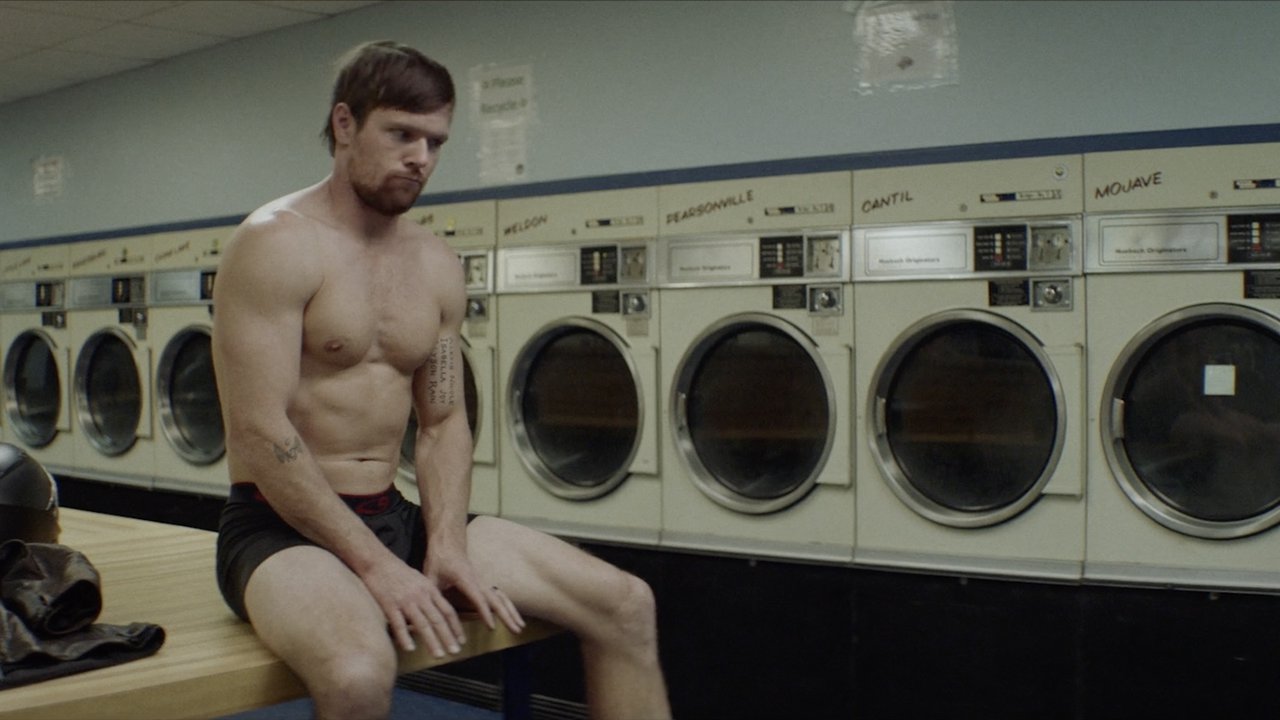 Ian is a commercial film director whose style blends the absurdities of the human condition with a cinematic eye. He leverages truthful reactions in performances and believes that realism drives the best engagement. His honest humour is usually saying what we’re all thinking - and he cuts straight to the chase. Ian tells all-around relatable stories with a ruggedness that audiences appreciate. Ultimately, his passion is leaving viewers with a laugh, a thought, or an idea to ponder over.

Dustin is not your normal multi-hyphenate. Because he's just not normal. Far from generic, his narrative-focused and unique style of storytelling delivers with just the right amount of delightful oddity. Having grown up as an only child with thoughts and ideas that led to many parent-teacher meetings, he found it difficult to make friends with anyone who wasn't imaginary. He has since helmed and produced a variety of commercials, features and short, earning several awards and critical praise in the process. His style has become known and defined by his genre-blurring brain children, proudly building a body of work dripping in their amniotic fluid.

Sabertooth is a writer/director duo from California, USA. Their absurd style infuses dark comedy, a distinctive voice, and pokes fun at our everyday assumptions. It's advertising that is often self-referential, super-action-packed, and seriously silly.

Accolades include Vimeo Staff Picks, a Cynopsis Digital Award for the UFC’s sports documentary series 'Embedded' and picked up a selection at Santa Cruz Film Festival for Kong's in 2018. Ian's work has been featured by Matthew Toffolo, Bike Radar, Power Sports Business, and Gear Junkie.