Virtuous Circle explores the joys and pains of brotherhood through the volatile relationship between a young boy and his self-destructive older brother in the pursuit of winning a famous regional long-distance race.

Produced with the co-operation of the Union of B.C. Performers.

This film was created thanks to the generous support of the MVP Project, a joint initiative of RBCxMusic and the Prism Prize (administered by the Academy of Canadian Cinema & Television). 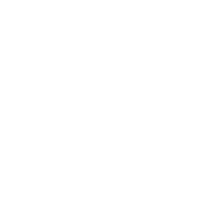 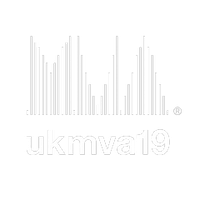 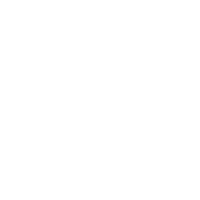 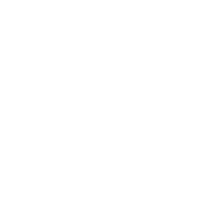